The Guernica Centre for International Justice has said that the Syrian regime has used bombardments and torture to forcibly displace civilians reports Ana Press. 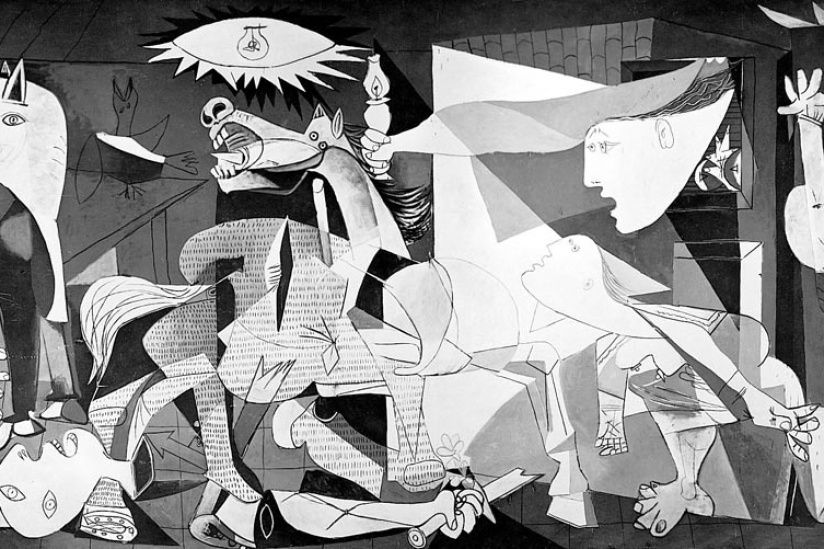 The Guernica Centre for International Justice has submitted a motion to the public prosecution in the International Criminal Court (ICC) calling for it to review the crimes of forcible displacement to which Syrians have been subjected at the hands of the Assad regime, considering them crimes against humanity.

In a statement issued on Monday, the center said that the International Criminal Court should investigate a million Syrians being subject to forced displacement from Syria into Jordan as a result of bombardment and torture from parties to the conflict, including the Syrian regime, according to al-Arabiya Net.

Jordan was selected because Syria is not party to the Rome Convention. While the ICC cannot investigate crimes against humanity on Syrian soil, it is possible in Jordan, and therefore the court has jurisdiction.

The center said that the aim of the legal motion was to ensure that the ICC had the basis for achieving its noble aims, since it was the first permanent international criminal body and has a clear jurisdiction to prosecute the most serious crimes and to hold the officials to account.

The center believed that the human rights situation in Syria had declined seriously, despite the efforts of some European countries to hold Syrian officials who had been implicated in carrying out violations in Syria to account. It added that these courts were, “not sufficient to achieve justice and to end the state of impunity.”

The Guernica Center for International Justice is a legal team registered in the United States and Britain, who specialize in international criminal law and in strategic prosecution through states in order to obtain accountability for human rights crimes and violations.