Syria has told residents of the al-Rukban camp that it is safe for them to return home and has lambasted the US for preventing them leaving writes SANA. 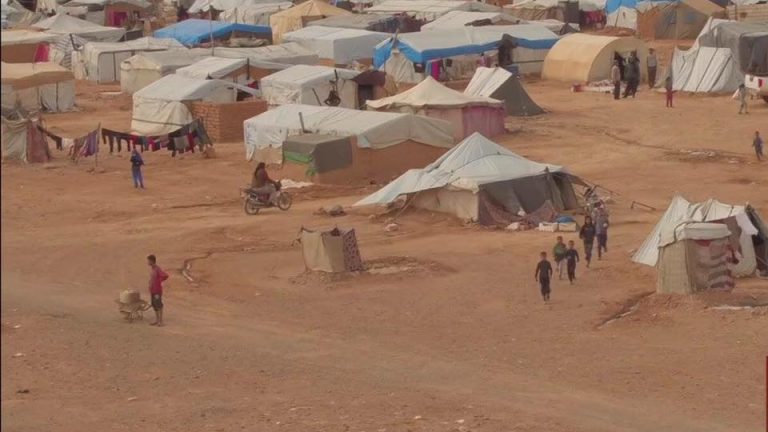 Syria has repeatedly affirmed, in statements by senior officials and concerned institutions, that it welcomes the return of all displaced Syrians to their homeland, an official source at the Foreign and Expatriates Ministry said on Thursday.

“The Syrian state is ready to shoulder all its responsibilities and secure a safe and decent return for its citizens, who were forced from Syria by the difficult circumstances,” the source stated.

The source added that because of their concern for the wellbeing of Syrians they, “renew their call for Syrians in the al-Rukban camp to leave and return to their towns and villages.”

“The Syrian state will provide everything needed to transport the citizens from the camp to their places of residence and all other facilitations to achieve that end,” the source said.

The Ministry’s source went on to say that Syria reiterates that “responsibility for the humanitarian crisis in the al-Rukban camp falls solely on the US occupation forces and their tools. They have been preventing the departure of Syrian citizens by means of force and through threats, in spite of the fact that safe corridors have been opened for those who are willing to leave the camp.”