A campaign of arrests in southern Syria has targeted people who were involved in the reconciliation agreements reports Etihad Press. 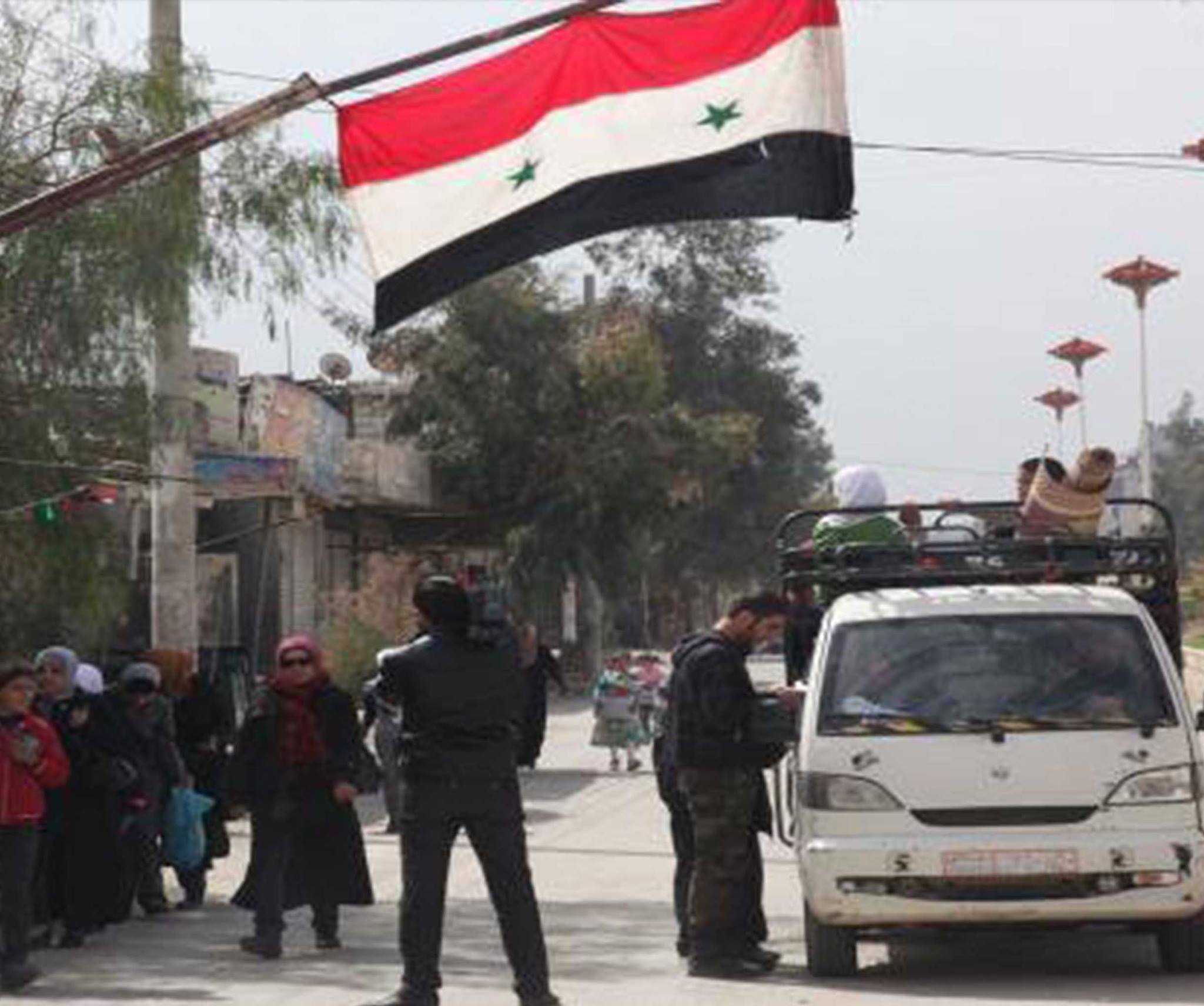 Regime security forces and allied militias have arrested dozens of young men and a number of women in various parts of Daraa province in southern Syria.

Regime authorities in the province have carried out an unprecedented campaign of arrests, the most violent since they took control of the area. The campaign has included a number of cities and towns in Daraa.  Widespread arrests have been carried out, including dozens of young men, in addition to two women, after a raid carried out by the regime’s State Security branch for the town of al-Yadoudeh in the central sector, in addition to raids in the city of al-Hara and Nawa.

Direct charges were not applied to those who were arrested. Known to be among them in the city of al-Hara is the former head of the local council, Mamoun al-Balili, and his brother Ibrahim al-Balili. National Security militias are continuing the raids of residents’ houses in the town of Nawa without the reasons being clear.

Arrests are still affecting leaders of the reconciliations, with members of the State Security branch arresting Moeed al-Zouabi, former head of the Ahrar al-Yadoudeh brigade in the Jaysh al-Thowra. Eyad al-Ghanem was also arrested by the Military Security.