Syria has said that the Venezuelan people must resist the conspiracies and schemes of the United States writes SANA. 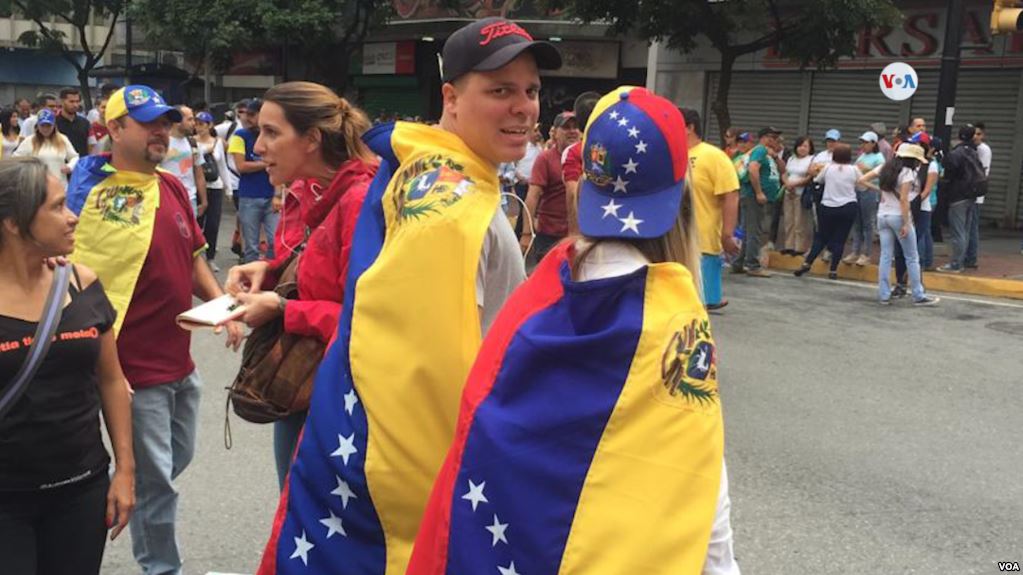 The Syrian Arab Republic condemned in strongest terms the US and its blatant interference in the affairs of the Bolivarian Republic of Venezuela, while affirming full solidarity with the Venezuelan leadership and people in preserving the sovereignty of the country and foiling the hostile schemes of the US administration.

“The Syrian Arab Republic condemns in strongest terms the blatant interference by the US in the affairs of the Bolivarian Republic of Venezuela, which constitutes a flagrant violation of all international norms and laws and a brazen attack against Venezuela’s sovereignty,” a source at the Foreign and Expatriates Ministry said on Thursday.

The source added that the destructive policies adopted by the US in different parts of the world and its disregard of international legitimacy represents the main reason behind the tensions and instability in our world. International legitimacy is needed, which respects the sovereignty and independence of states and their national choices and which curbs the hostile approaches adopted by the US administration.

The source concluded by saying that the Syrian Arab Republic affirms its categorical rejection of the blatant US interferences, and it renews full solidarity with the Venezuelan leadership and people in preserving the sovereignty of the country and foiling the hostile schemes of the US administration.

The source added that the Venezuelan people have resisted the hegemony and arrogance adopted by the US. Today, they are more able to confront and undermine this conspiracy and to preserve their country’s sovereignty and independence and restore stability.