Turkey is determined to establish a safe zone in northern Syria, but it has not ruled out cooperation with other countries reports Al-Modon. 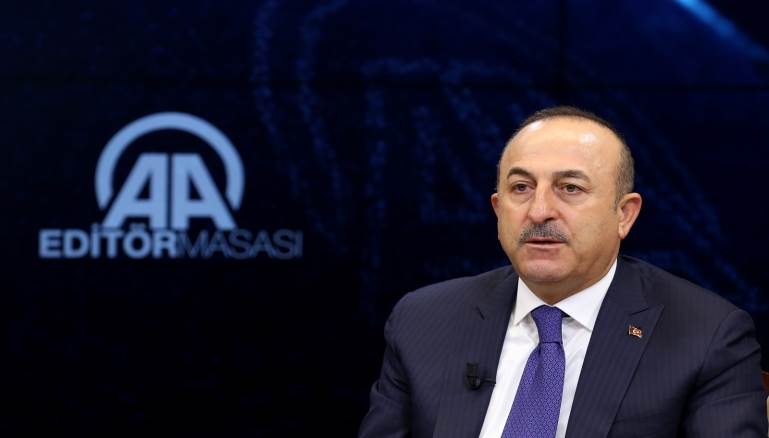 On Thursday, Turkey’s Foreign Minister, Mevlut Cavusoglu, said that his country had the ability to establish a “safe zone” in Syria on its own, but that it did not rule out cooperating with the United States, Russia, or any other country that wanted to be involved in the matter.

He added, speaking to the Al-Khabar television channel, that Turkey and Russia had the same orientation towards reaching a political solution in Syria, but would not move on the issue of Syrian President Bashar al-Assad remaining in his position.

He said that Turkey was in indirect contact with the Syrian government, without giving any additional details.

On Wednesday, Turkish President Recep Tayyip Erdogan said that Russia had agreed with his country regarding the safe zone in northern Syria, saying that there were no problems in that regard.

Erdogan said in a joint press conference with his Russian counterpart, Vladimir Putin, that Ankara and Moscow had to fight “terrorist organizations” that were undermining Turkish-Russian cooperation together, and expressed his hope that the American withdrawal from Syria not create a vacuum.

Meanwhile, sources in the US Department of Defense said that Washington had sent additional forces to Syria, noting that the reason for that was to secure the withdrawal of American troops from the country, according to the American CNN network.

The sources did not reveal the location to which these additional forces were sent or the number that were sent, noting that they were mostly infantry forces and that their mission would be to assist in securing the forces and equipment on the ground during the transport operations.