Ahmed al-Zoabi, who fell to his death, had been pursued and harassed by the police on a number of previous occasions reports Ana Press. 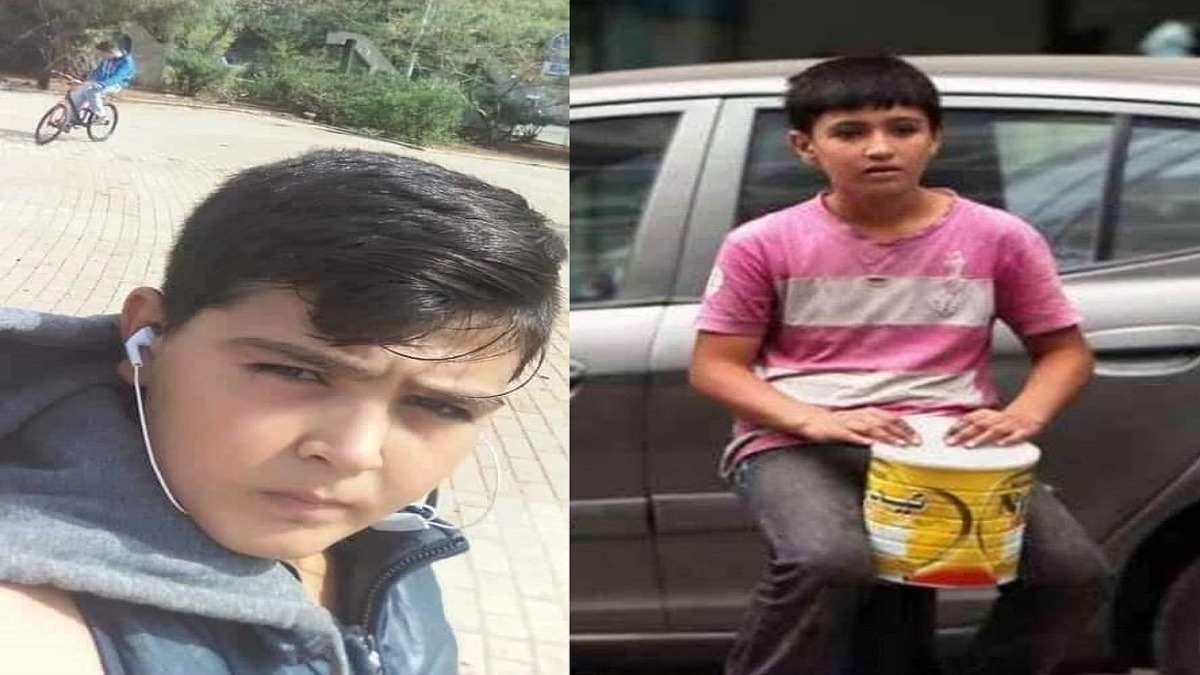 Lebanon is home to a large number of Syrian refugees who are suffering extremely difficult conditions. The conditions of Syrian refugees were highlighted recently when a Syrian child was killed when he fell six-stories down the stairwell of a building, while trying to flee from Lebanese police.

Syrians who have fled their country in search of safety, have found that the spectre of death still hangs over them in their country of refuge. Ahmed al-Zoabi, 14, is one who could not escape from this spectre.

A young child, he worked as a shoe shine in Beirut, and had been chased by Lebanese police more than once. He was harassed, attacked and insulted repeatedly by municipal forces in Beirut. He had been held for 24 hours in a police station multiple times and then released, according to information distributed on social media and various pages, including Al-Youm Al-Sabea.

Most recently, the police chased Zoabi, who took refuge in a six-story building, sheltering in it from the police forces pursuing him, when he fell down a stairwell and lost his life.

Pushed by his fear and terror, Zoabi fled to this building while police forces pursued him, which was shown in a video recording distributed on social media.

Lebanese activist Mariam Majdoline Lahham shared the video of the child during his flight on her Facebook page and said that it was a “scandal” for the Lebanese Interior Ministry.

The child’s death—whose body was returned to his hometown in Daraa for burial—brought to the surface the problems which are suffered by Syrian refugees in Lebanon. Many Syrian activists shared their stories of these difficult circumstances on social media.