After eight years of conflict, Syria’s chief opposition negotiator has said that a political solution might be available writes Asharq al-Awsat. 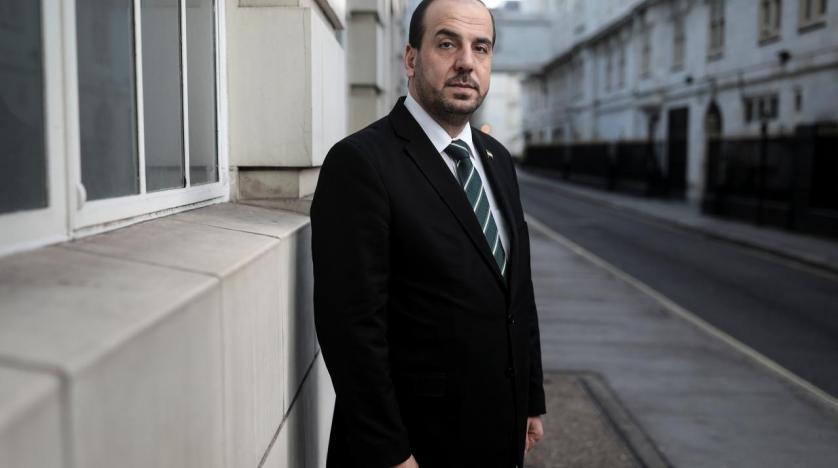 Syria’s chief opposition negotiator said on Saturday he saw bright prospects for reaching a political solution to the country’s devastating eight-year war as ceasefires have brought calm to many areas of the country,

“I think now that we have an opportunity, because nearly in Syria we have a ceasefire now, in the northeast of Syria and the north of Syria, and the efforts of fighting terrorism has achieved good results,” Nasr Hariri told Reuters in an interview.

“Now it is time to invest all of these developments: the ceasefire, fighting terrorism, the belief of the majority of the Syrian people that the only solution to the Syrian crisis is the political solution,” Hariri added.

In December, Russia, Iran, and Turkey failed to agree on the makeup of a UN-sponsored Syrian Constitutional Committee but called for it to convene early next year to kick off a viable peace process.

Head of Syrian regime Bashar al-Assad, whose forces have reclaimed most of Syria with Russian and Iranian support apart from the northern province of Idlib, has clung to power throughout the conflict and is widely seen as being loath to yield power after it ends.

Hariri stressed the importance of reaching a political solution, saying that without it, “the normalization with the (Assad) regime would be impossible”.