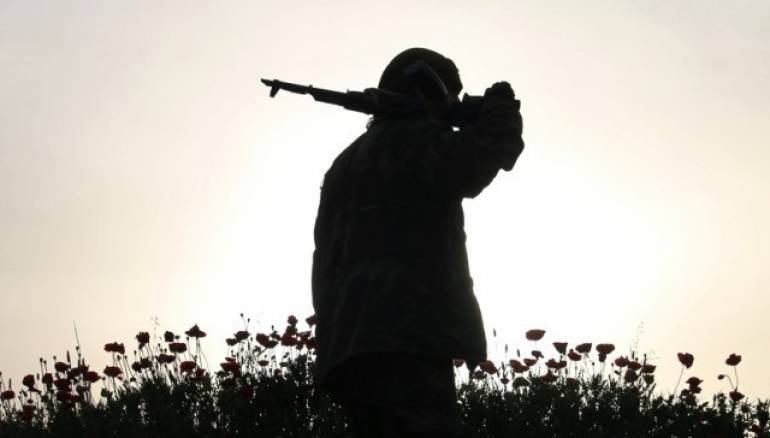 The “Popular Resistance” in Daraa province announced it had attacked the director of the town of Nawa, west of Daraa, wounding and killing a number of his accompanying fighters.

Abou Mohamed al-Hourani, the spokesman for the Ahrar Houran group told Hurriya Press that, “members of the Popular Resistance shot at Nidal Qouja Ali, a colonel in Assad’s forces and the director of the area in the town of Nawa, wounding him, requiring him to be transferred to hospital.”

Hourani added that, “the operation which occurred at the Imam al-Nawawi Mosque in the town of Nawa, resulted in the deaths of three fighters accompanying him.”

A number of days ago, the Popular Resistance announced that they had struck ,with heavy machine guns, a regime military barracks in the town of Tafas, west of Daraa, killing and wounding of a number of fighters. It also claimed a recent attack on the Air Force Intelligence base in al-Karak al-Sharqi, which wounded two members of Assad’s forces.

In a related event, unidentified people raised the revolution flag at the grand mosque in the town of al-Karak al-Sharqi, which regime shabiha took down. An officer from Assad’s forces promised to pay a large amount of money to anyone who provided information that led to the identification of those who raised the flag.

The sophisticated kidnapping operations by the Popular Resistance in Daraa have been a frightening preoccupation of Assad’s forces. Its targets also included a number of reconciliation figures who betrayed the trust of citizens by handing Houran over to the Assad regime.