While this bout of fighting killed four, internal conflicts between Kurdish groups in Syria are rare writes Zaman al-Wasl. 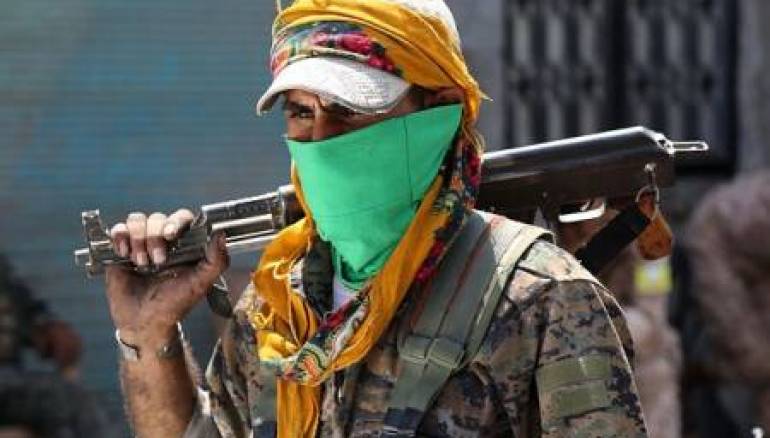 Such incidents are not common among the US-backed units.

Asayish is the police force of the autonomous Kurdish cantons, while the YPG is leading an alliance of Kurds and Arabs to uproot the last remaining pockets of Islamic State fighters inside Deir ez-Zor province.