Russian and Chinese companies have proposed building and operating a number of roads in Syria, before handing over control of them to the government reports Business2Business. 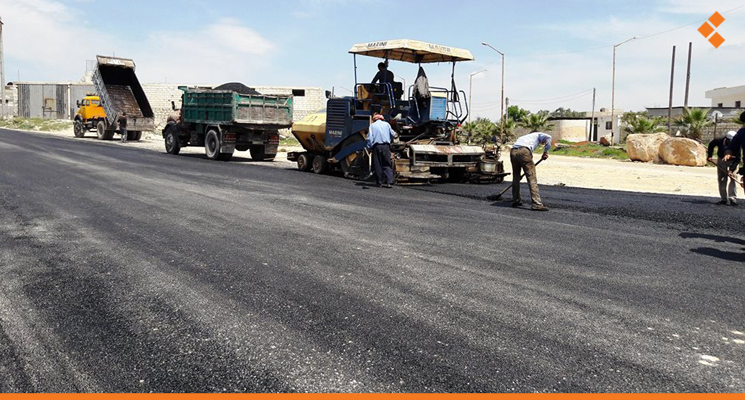 Transport Minister Ali Hamoud has revealed that Russian and Chinese companies have submitted their investment files for toll roads in Syria. The north-south and east-west axis will be implemented according to the “BOT” principle—that is, the companies will be awarded offers to build the roads and operate them, and then return them to the Syrian state after an agreed upon period of time.

The Minister said that the Ministry had allocated 44 billion Syrian pounds of its 2019 budget to rehabilitate roads and railways, most prominently the Damascus-Homs-Aleppo railway, and to maintain it. The largest part of the budget will be allocated to support the central road network and rehabilitate the bridges and ferries that were blown up, and to launch new road links and to complete new intersections to reduce traffic accidents that have been occurring in some places, in addition to linking the provinces to reduce the transportation crisis and facilitate the transport of passengers and goods and strengthen security means.

Hamoud also discussed the important decision taken by the Ministry with regards to the Nasib Border Crossing, regarding raising the price of crossing and distinguishing between crossings and the land and sea ports to give advantages to the sea ports and encourage their use. He said that 37,000 vehicles had used the crossing between Oct. 15, 2018, and Nov. 19, 2018, including 2,269 trucks.