The Syrian Foreign Ministry is trying to pressure to foreign governments in to reopening their embassies in the capital Damascus reports Asharq al-Awsat. 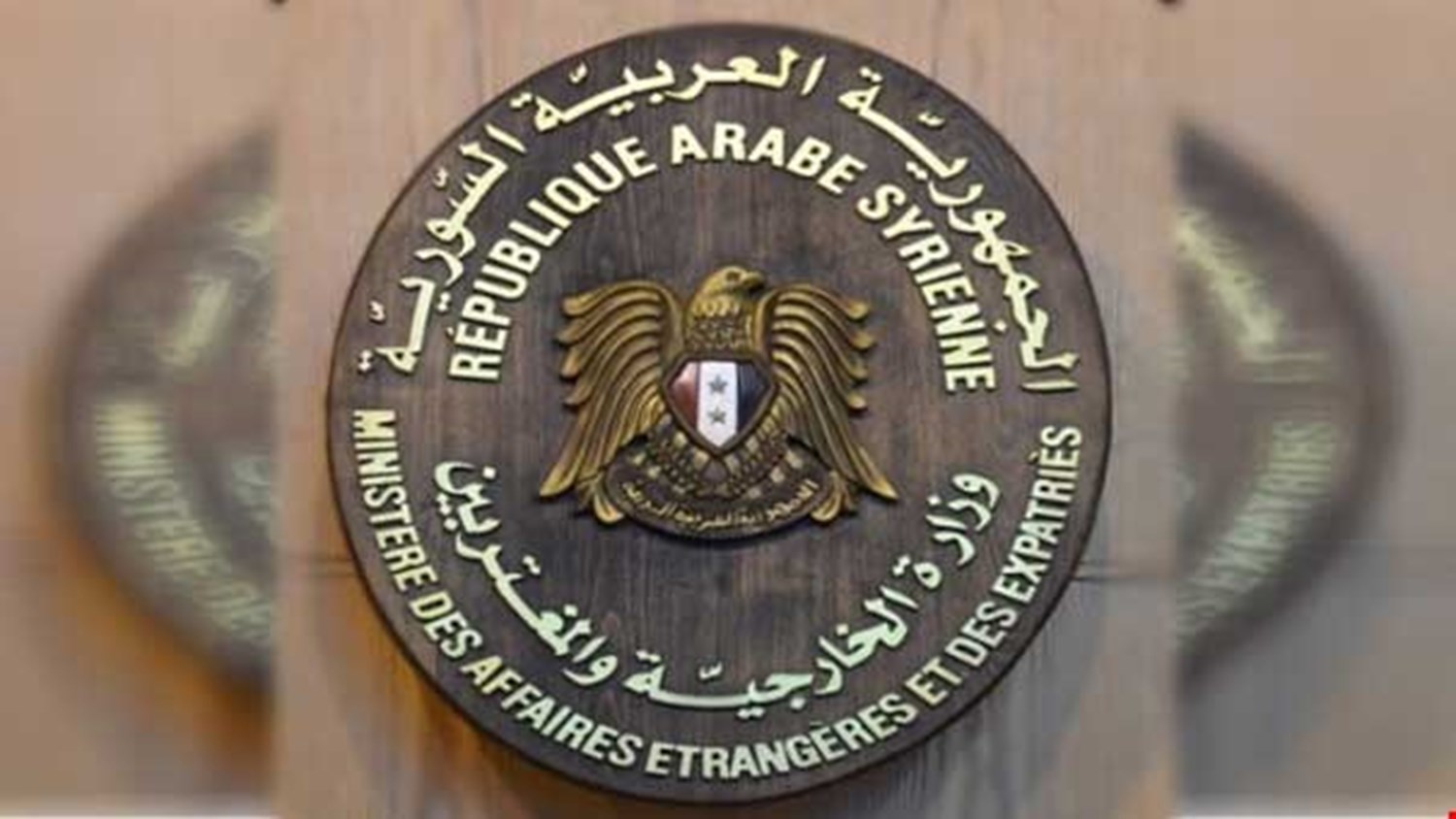 The Syrian Foreign Ministry surprised a number of foreign diplomats residing in Beirut with the decision to revoke their residency to “pressure” their governments to reopen their embassies in the Syrian capital.

At the end of 2011 and the beginning of 2012, Western countries decided to close their embassies in Damascus, except for the Czech Republic, which maintained diplomatic relations at the level of ambassador and was the caretaker of America’s interests. Some diplomats were stationed in Beirut while others operated their Syria work from Istanbul or Amman.

Gradually, some Western diplomats began to visit Damascus, depending on the general political mood and the security situation in the city. They maintained their diplomatic residence in the Syrian capital. During the intermittent visits, meetings were limited, with low-level public political meetings or secret visits, including cautious political meetings with the Director of Europe’s Department of Foreign Affairs.

However, the Foreign Ministry informed diplomats residing in Beirut that their permits had been revoked, except for Norway, Spain and Japan. Diplomats said the decision was aimed at “pressing for the reopening of embassies and diplomatic relations with Syria.”

Some diplomats say this could affect UN aid to Syria, especially as some countries have recently begun to show flexibility, including contributing to “humanitarian infrastructure.”

As this was happening, the Italian Foreign its announced Sunday that it is considering reopening their embassy in Damascus. Relations between the security services continued between Damascus and some countries. The head of the National Security Office, Major General Ali Mamluk, visited Rome and held talks in the Prime Minister’s Office. Additionly, businessman Khalid al-Ahmad made public visits to a number of European and Arab capitals as an envoy of Bashar al-Assad.

London has denied reports of its intention to open its embassy in Damascus, while the British-Syrian Association, which includes independent personalities, has decided to hold its conference in Damascus in the coming weeks.