The airlines have asked to inspect the technical state of the airport in preparation of resuming flight reports Enab Baladi. 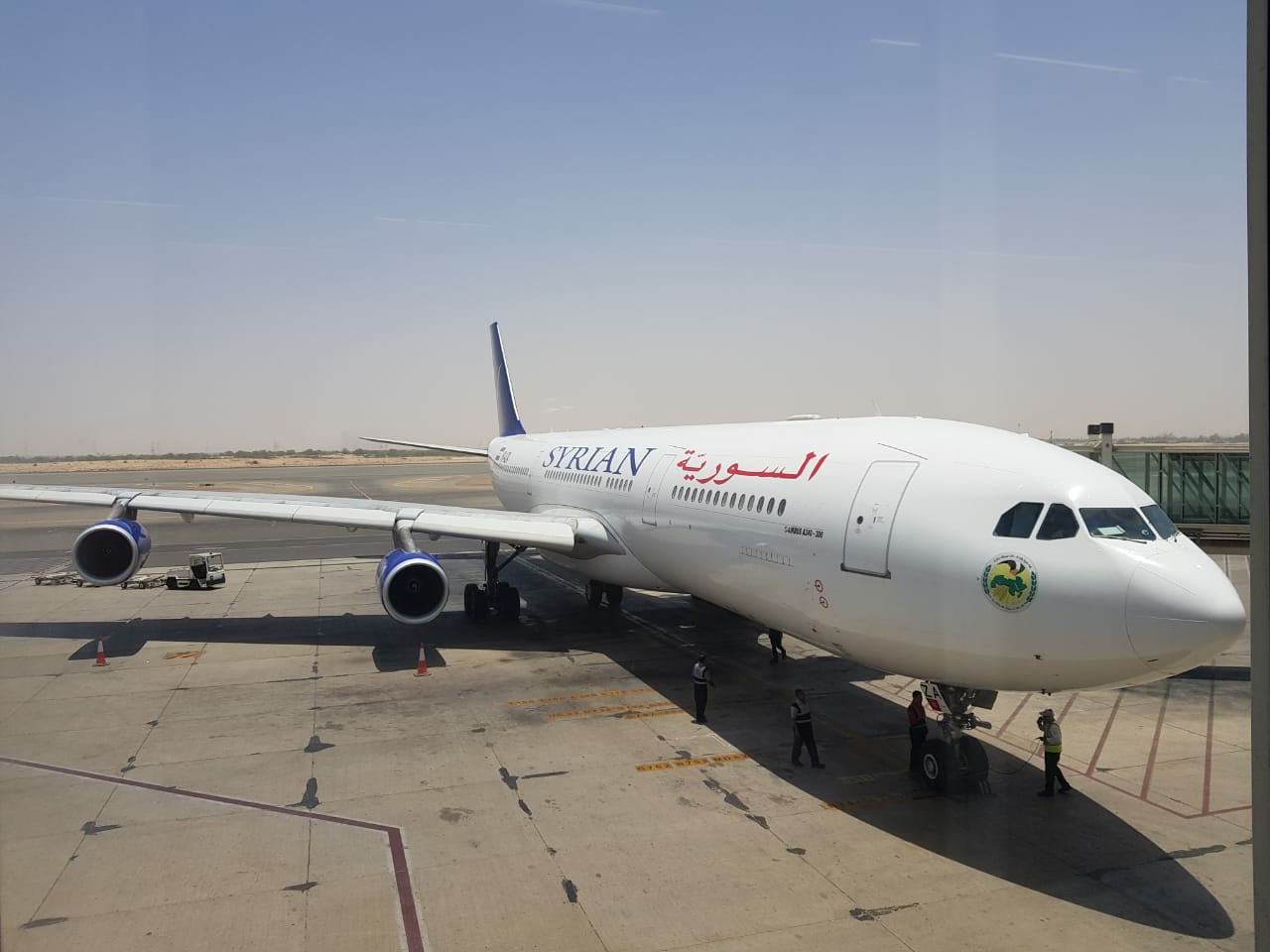 Three Gulf airlines have surveyed Damascus International Airport with the aim of restarting flights, according to Syrian Arab Airlines.

The Bahraini Gulf Air company and the Emirati Etihad have submitted a request to view the technical state of the airport, with the aim of restoring flights to Damascus.

The Emirati Al-Bayan newspaper reported on Nov. 30, 2018, that the General Director of the General Civil Aviation Authority, Saif al-Suwaidi, said that the authority “is currently working on evaluating the situation at Damascus International Airport with a specialized committee.”

Air traffic in Syria, whether in terms of domestic or international flights, has declined since the start of the 2011 revolution, after a large number of countries suspended their relations with the Syrian regime and its institutions, as well as the European and American sanctions imposed on the government.

The news from the Gulf has coincided with developments regarding relations between Arab states and the Syrian regime, which started with the visit by the President of Sudan, Omar al-Bashir, during the middle of last month.

At the end of December, both Bahrain and the United Arab Emirates reopened their embassies in Damascus, after a years-long diplomatic rupture with the Syrian regime.