Flight between Bahrain and Syria are set to resume in 2019, after they were stopped in 2011, following the brutal crackdown by regime forces reports Human Voice. 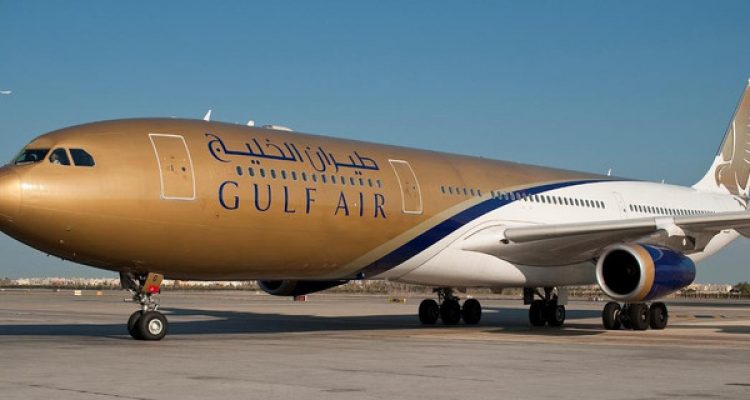 The Bahraini Gulf Air company has announced the launch of new flights to Syria in 2019.

On Sunday, during its annual trade conference for 2019, the company announced that the destinations, which had been put on its schedule, included flights to Damascus, without specifying precise dates, according to the Bahraini Al-Watan newspaper.

The chairman of the company, Zayed al-Zayani, said during the conference that the company had signed three deals for new destinations which would be announced soon. He added that, negotiations with the relevant agencies in Syria for the airline to operate were “progressing” without a final deal yet reached.

This comes as some Gulf countries activate diplomatic relations with the Syrian regime by reopening their embassies in Damascus.

The United Arab Emirates announced on Dec. 27, 2018, that it was officially reopening its embassy in the Syrian capital Damascus, seven years after relations were severed between the two countries, making them the first country to announce the return of their embassy to Damascus.

A day after the Emirati embassy opened, Bahrain announced it was opening its embassy in Damascus, which was closed in March 2012, making it the second Arab country at the time in the Gulf to take this sort of step.

For its part, the Emirati Civil Aviation has suggested that it might resume flights to the Damascus International Airport after restoring diplomatic relations with Syria.

The Emirati Al Bayan newspaper on Dec. 30, 2018, quoted the general manager of the Emirati General Civil Aviation Authority, Said al-Suwaidi, as saying that “the authority is currently working to evaluate the situation at the Damascus International Airport through a specialized committee.”

The Gulf countries, including the Emirates, cut off relations with the Syrian regime at the start of the 2011 revolution at the diplomatic level (closing embassies), because of their use of oppression against peaceful protesters, and in this context, they stopped their flights to all Syrian territory.