Syria's membership to the Arab League was suspended in 2011, after regime forces launched a fierce response to anti-government protests writes Anadolu Agency. 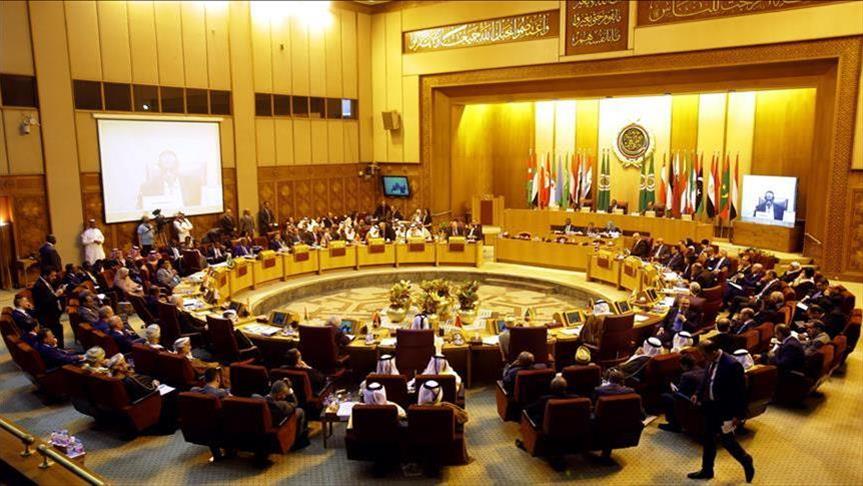 Syria’s membership has been frozen since 2011, when the Assad regime launched a harsh crackdown on demonstrators, sparking eight years of civil war.

Shoukry made the remarks at a joint press conference with his Moroccan counterpart Nasser Bourita, who arrived in Cairo earlier on Tuesday.

“Syria’s return to the Arab League will depend on decisions adopted by league member-states at the next Arab summit,” Shoukry said at the press conference.

He added, “The situation will remain unchanged if the Syrian government fails to take the necessary steps to maintain security, stability and sovereignty and activate a political solution [to the crisis].”

The Egyptian FM went on to voice hope that “the situation in Syria will develop in a positive manner”.

“The military conflict in Syria has not yielded any positive results,” Shoukry asserted. “But it has profoundly impacted the Syrian people.”

Syria has only just begun to emerge from a devastating conflict that began in 2011 when the Assad regime cracked down on demonstrators with unexpected severity.