As the US prepares to leave Syria, Iran denies that they have been any help in the fight against the Islamic State writes Anadolu Agency. 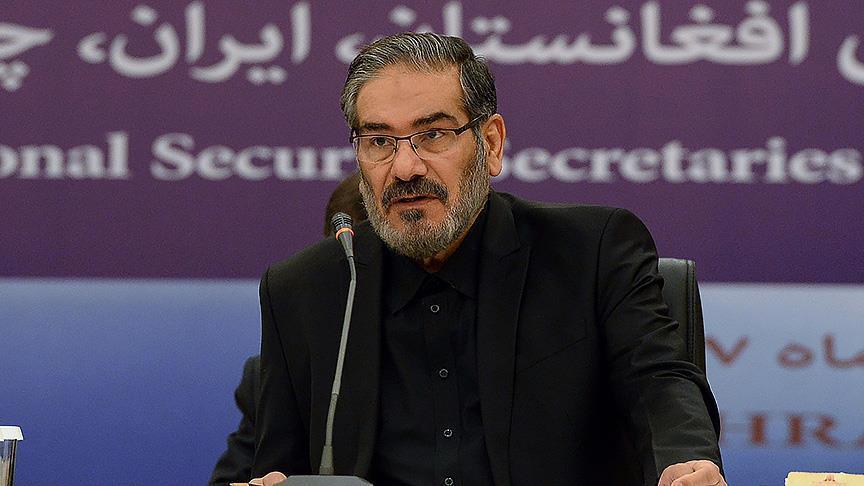 The US faces a “contradictory” situation east of the Euphrates River, said a top Iranian security official on Monday.

“The US strategy in Syria has collapsed. Now it faces a contradictory situation east of the Euphrates,” said Ali Shamkhani, the head of Iran’s Supreme National Security Council.

“The US will start to withdraw from the region in 2019. This way, the US has to leave the Persian Gulf as well,” Shamkhani told an international security conference in the capital Tehran.

Turkey says it is planning a counter-terrorist operation east of the Euphrates against the PKK/YPG.

Following the surprise announcement in December that US forces would leave Syria, US officials on Sunday said withdrawal was conditional on the US not attacking the “Kurds,” meaning the terrorist PKK/YPG.

Turkish officials attacked the US conflation of “Kurds” with the terror group, saying it is targeting a terrorist group which threatens Arabs, Turkmens, and Kurds in Syria.

In its 30-year terror campaign against Turkey, the PKK has taken some 40,000 lives. The YPG is its Syrian branch.

In the original withdrawal announcement, US President Donald Trump claimed American forces were leaving as they had defeated the Islamic State (ISIS).

However, Shamkhani said the US had no role in defeating ISIS in Syria.