It is unclear what the US forces will do in Iraq, but they are not expected to remain in the country reports Anadolu Agency. 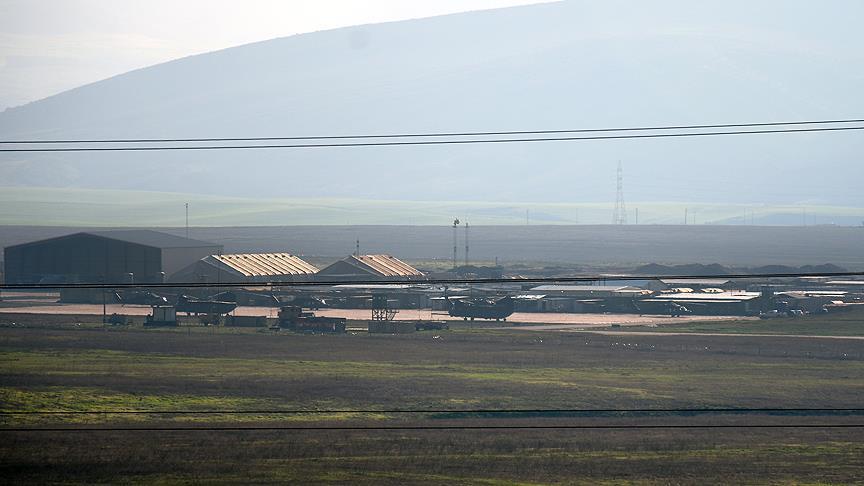 US troops in Syria are going to leave the war-torn country through northern Iraq, an Iraqi military officer said.

He said the US forces may return to the US or be transferred to other regions after arriving in Erbil.

The officer said the move will not undermine Iraqi sovereignty, as a permanent presence of the troops is not a subject of discussion.

The US is yet to announce a roadmap for the withdrawal.

On Monday, President Donald Trump signalled a slowing down of its withdrawal of 2,000 troops stationed in Syria.

The announcement appeared to be at odds with his original declaration in which he vowed the immediate removal of US forces from Syria and the defeat of the Islamic State. But the new timeline for the US exit remains unclear.