Tunisia’s Foreign Minister has said that the decision to include Syria in the summit would have to be taken as a group reports Etihad Press. 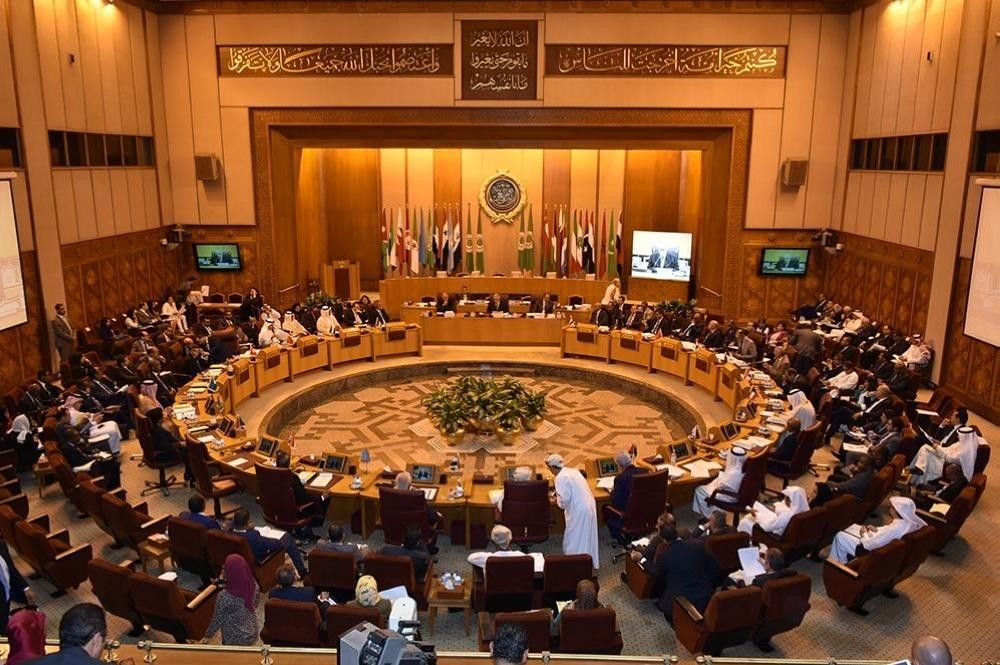 Tunisia’s Foreign Minister, Khamis al-Jahnawi, denied reports, in a statement to the Mosaique FM Tunisian radio, that the Syrian regime president had been invited to attend the Arab summit, adding that a decision around Syria could be taken after a meeting between the Arab heads of state. He said, “They will be the people to decide. Tunisia cannot deicide that alone.”

Butheina Jabnoun, a Tunisian media figure living in the United Arab Emirates, said in a post on Facebook that sources in the Syrian regime had informed her that, “Tunisian President Beji Caid Essebsi would soon invite the regime president to visit Tunisia.”

The regime’s allies are trying to rehabilitate the country through political and diplomatic channels, with attendances at Arab, regional and international forums and exchanging visits (the recent visit of the Sudanese president to Damascus, and Turkey’s announcement of its willingness to work with the regime president again). The Arab parliament also submitted a statement to the Arab League calling for coordination, to restore the Syrian regime’s participation in joint Arab action.

The Arab League froze the regime’s membership in November 2011 after the repression and abuse its forces carried out against the Syrian movement, which called for its downfall and for the departure of its president.