Jamil Hassan has been accused of committing human rights abuses and has been sanctioned by both the EU and the US writes Zaman Al Wasl. 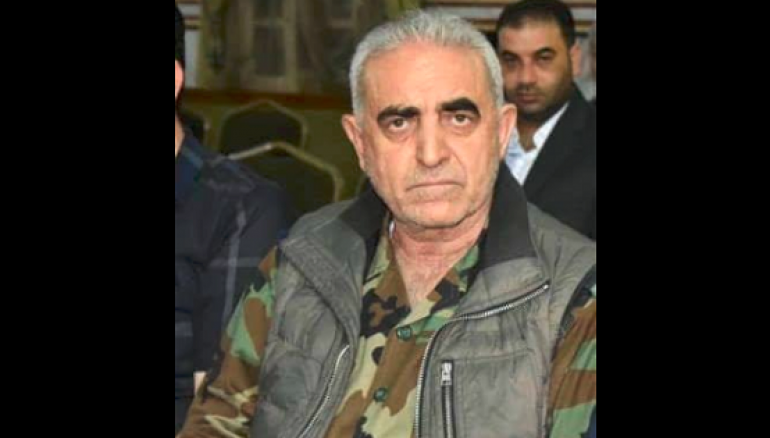 The war criminal, 65, was taken by ambulance from his office in Damascus to al-Shami Hospital in the upper-class suburb of al-Malki.

This is the second time in three months that Hassan has been transferred to the hospital. He was transferred to hospital in mid-September following kidney failure.

Last year, Bashar al-Assad extended the military duty of his key aide for another year, delaying the retirement of Hassan for the seventh time.

Hassan was sanctioned by the European Union on May 9, 2011, because of his war crimes against the Syrian people during the war in Syria. On Jun. 29, 2011, the United States also imposed sanctions on him due to his involvement in human rights abuses in Syria.