The US plan to train 40,000 locals in northeastern Syria, has caused concern and anger within Turkey reports Anadolu Agency. 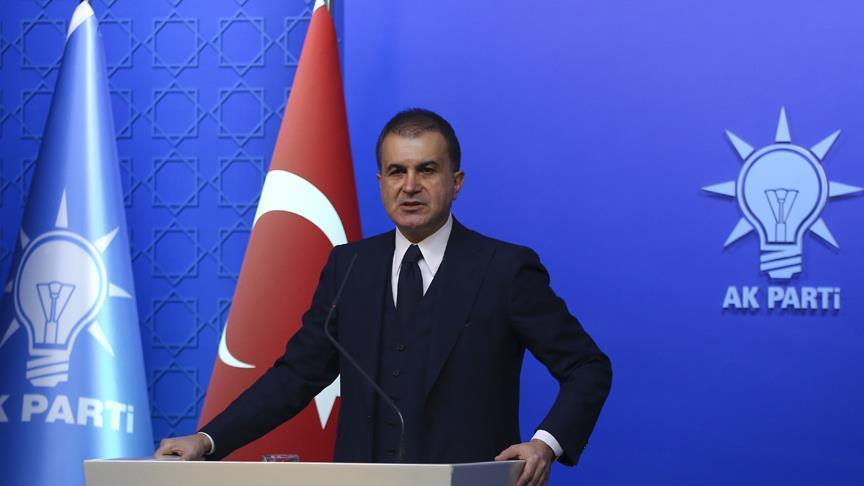 Turkey is skeptical about a US plan to train around 40,000 locals in northeastern Syria, the ruling Justice and Development Party (AK) spokesman said Tuesday.

Speaking to reporters in the capital Ankara, Omer Celik expressed concern over a reported US plan to train 35,000 to 40,000 people in northeastern Syria.

“We do not see these actions as well-intentioned.”

He added that the move will be seen by Turkey as lending fresh support to terror elements in Syria.

Last week, Chairman of the Joint Chiefs of the US Army, General Joseph Dunford, announced that the US-led coalition is planning to train 35,000 to 40,000 locals to stabilize the northeastern part of Syria by defeating the Islamic State (ISIS).

Turkey has repeatedly objected to US support for the terrorist YPG/PKK in Syria, which Washington considers “a reliable ally” in the fight against ISIS.

In its more than 30-year terror campaign against Turkey, the PKK, which is listed as a terrorist organization by Turkey, the US and the EU, has been responsible for the death of some 40,000 people, including women and children. The YPG is its Syrian branch.

Turkish and US troops began joint patrols in Manbij on Nov. 1, 2018, as part of an agreement that focuses on the withdrawal of YPG/PKK terrorists from the city to stabilize the region.