The young Syrian was walking home from work when he was attacked by two Turkish nationals, who stole his money and phone reports Alsouria Net. 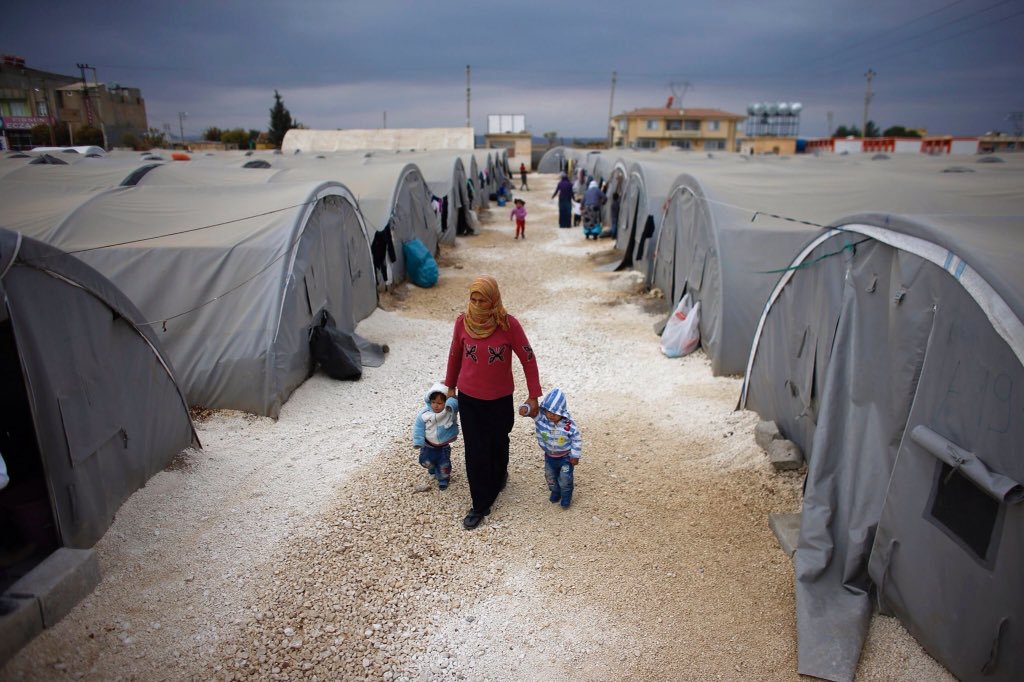 On Saturday, a thief in the Turkish city of Gaziantep stabbed a Syrian child and stole his mobile phone and 400 Turkish lira—his weekly wages—which caused severe bleeding and resulted in him being rushed to the hospital.

Mohamed Mima,16, was returning from work when three thieves stabbed him in his side and his legs, before fleeing.

A video recording circulated by Syrian activists on Facebook showed Mima after he was stabbed, with a number of Syrians and Turks gathering around him waiting for the ambulance to arrive.

Abdul Hadi Hijazi, the child’s uncle, said that Mima underwent surgery, which lasted two hours after one of the blades struck his liver. He said late yesterday night that he was still in the emergency care room.

Hijazi noted that the thieves were of Turkish nationality.

Mohamed’s incident recalled to minds another similar incident which occurred on Nov. 8, 2018, when a young Syrian woman, Ghani Abou Salah, was killed and her colleague wounded after an attempted robbery in Gaziantep by two young men whom the Turkish security forces were subsequently able to arrest.