According to a report, that was released by the Turkish Parliament, one-sixth of all refugees in Turkey are living in Istanbul writes Anadolu Agency. 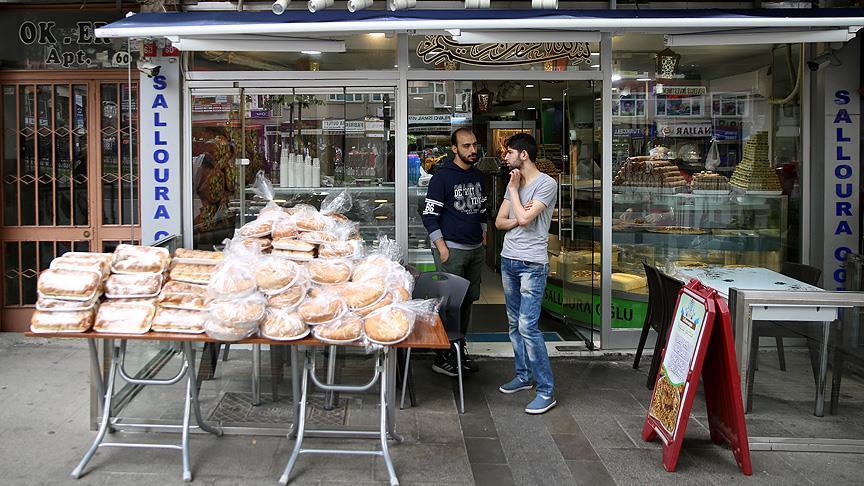 Istanbul is home to the largest number of war-weary Syrians in the country, according to a parliamentary report on Thursday.

The Immigration and Integration Committee operating under the Human Rights Commission at the Turkish Parliament published a report on the education of Syrians in Turkey.

Nearly 559,000 Syrians live in Istanbul, a metropolis with a population of almost 15 million, according to the report based data from on the Interior Ministry’s Migration Management Directorate.

The number is equal to the one-sixth, or 16.6 percent, of the Syrians living in Turkey, according to the data.