The Syrian security services have thousands of Jordanians on their wanted list raising fears among Jordanians who planned to visit Syria after the opening of the joint border crossing, according to Zaman Al Wasl 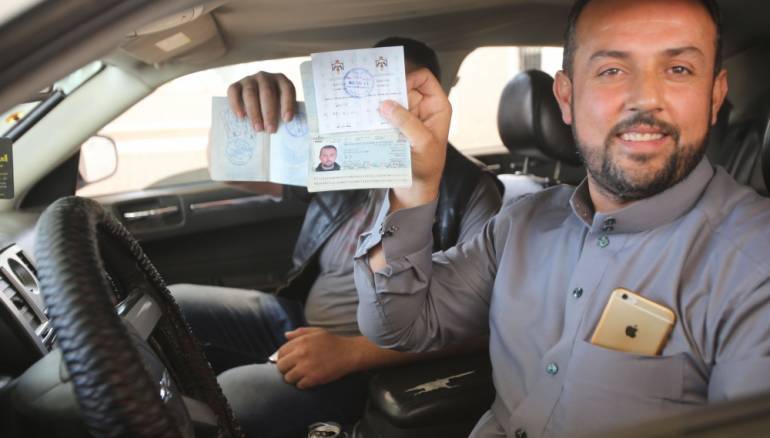 With 8,845 arrest warrants issued by Syrian intelligence for Jordanian citizens, the newly-opened Nassib border crossing has turned into a trap to hunt wanted people. These concerns mounted after the regime arrested a Jordanian citizen while he was trying to enter Syria last week.

Despite the 8-year-old war and the closure of the crossing for over four years, the wanted list is still valid. Whoever crosses the regime’s border crossing and has his name on the list will be arrested, activists say.

Zaman al-Wasl is publishing the name list of Jordanians, including women and children, wanted by the Syrian security services in order to save the people who honoured Syrian refugees in the neighbouring country.

The leaked archive contains records from the beginning of 2015, including people from more than 150 nations, not just Syrians. It dates back to the 1960s.