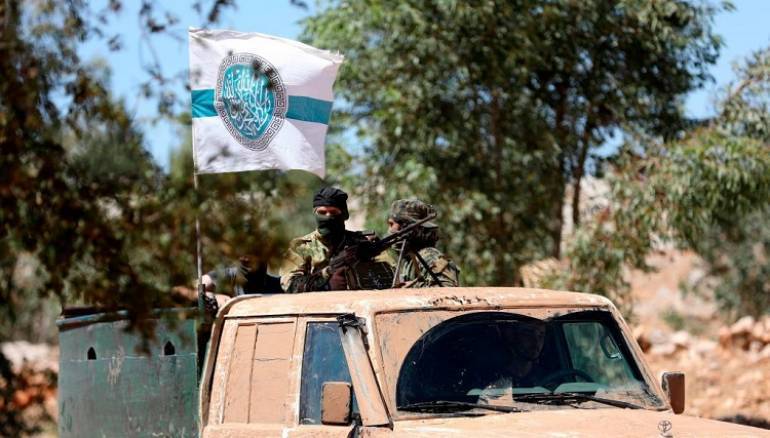 On Wednesday, the National Liberation Front (NLF) and Hayat Tahrir al-Sham reached a new agreement to end the infighting in northern Aleppo province after clashes broke out for the second time in a week.

According to a ceasefire agreement brokered by Jaish al-Ezza, the key armed groups agreed to halt clashes and both parties will return to their bastions in the western countryside of Aleppo.

The agreement also calls for the release of detainees from both sides.

Last week, two civilians were killed and more were wounded in the clashes.

Idleb and parts of northern Aleppo province have been a haven for tens of thousands of rebels and 3 million civilians who were forced to abandon their homes in other parts of western Syria that the regime and its foreign military allies have recaptured from rebels.