The regime has been arresting women that it accuses of working in hospitals under opposition control in eastern Ghouta reports Ana Press. 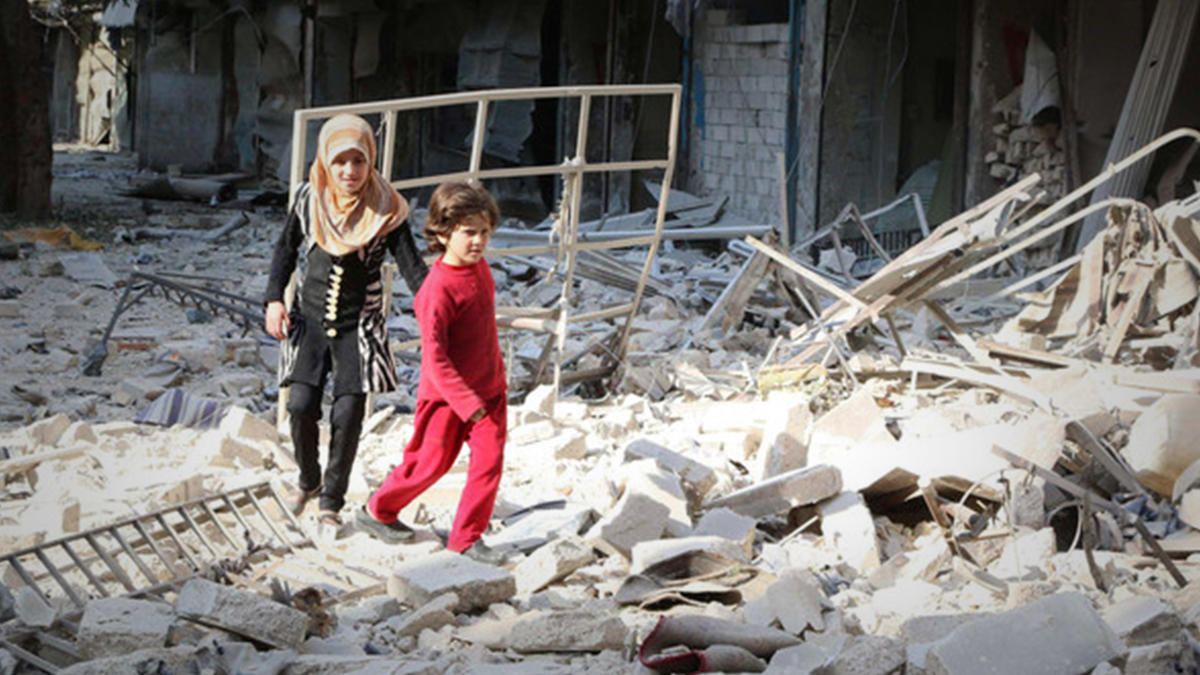 Women who previously worked as part of medical staff in eastern Ghouta — without any political affiliation, as they were humanitarian workers — face arrest and are currently being punished by Syrian intelligence branches in prisons.

Ana Press obtained trustworthy information from a source, who for security reasons for their name not to be revealed, which indicated that the Syrian regime has begun arresting women confirmed to have worked in the medical sector. Residents have not exposed these atrocious out of fear of reprisal by the security branches, which may arrest an entire family, according to the source.

The source added that the arrests have not stopped at a specific point, but can develop unexpectedly based on the results of information which interrogators obtain by torture and killing.

The source said that for the last two weeks, female medical staff have been arrested without being informed of the reason for their arrests. He told Ana Press that the women had been working in medical facilities to earn enough money to secure food for themselves and their families, and if not for that, they would not have chosen to stay under the regime.

The Syrian Observatory for Human Rights said in a statement recently that it had “observed regime forces continuing searches and raids of homes of residents who chose to remain within the settlement and reconciliation areas, as regime loyalists call them.”