The recent fall in the Turkish lira has crippled the country and the Syrians living there reports Souriatna. 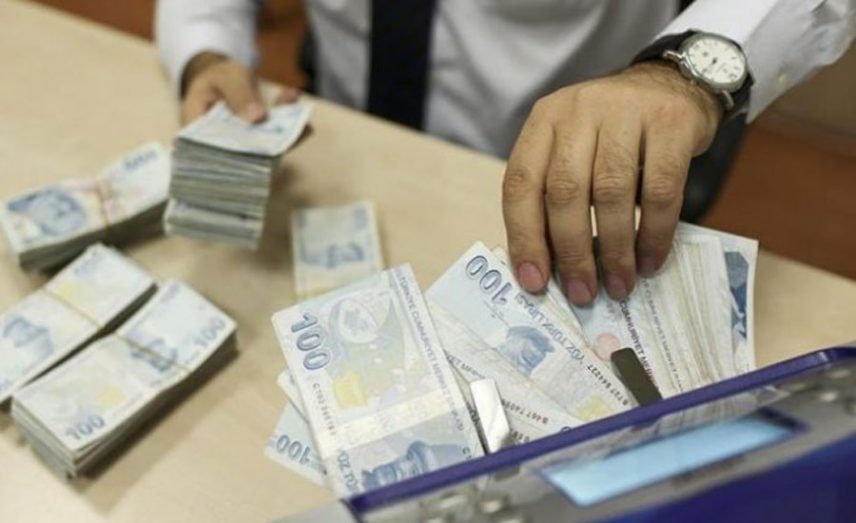 The devaluing of the Turkish lira has affected Syrians as well as the Turks.

"I used to send a portion of my wages to my family in Idleb, but with the devaluation of the Turkish lira I had to send most of the salary," said Firas Kadoor, a worker in Istanbul. “The value of what I sent earlier fell by about half. "

The Turkish government has approved an increase in taxes and duties on services, in addition to raising the consumption tax by about 9% and the prices of raw materials for industrialization, which led to the complete cessation of work by a number of workshops and factories, and the reduction in others.  Employers have given up their Syrian workers who have become unemployed.

According to a researcher at the Arab Center for Research and Policy Studies, Samir Seifan, the decline of the Turkish currency is reflected on Syrian investors in Turkey and will be similar to the effect on Turkish investors, “unless discriminatory measures are taken against them." Seifan adds, "The devaluation of the lira reduces the purchasing power of wages and salaries. Accordingly, prices will rise and poverty will increase if the decline is significant, and no corrective action is taken.”

The effects of the devaluation of the Turkish lira also applies to Syrians in opposition areas, but less than the Syrians living in Turkey. The Turkish government has changed its economic policy in dealing with organizations and military factions working with them inside Syria. The government is now paying salaries in Turkish lira instead of US dollars, in order to support the Turkish lira and secure the largest amount of foreign currency.

"A good portion of the Syrians inside Syria earn their salaries in Turkish lira, and this has affected them greatly," said economist Mohammed Bakour. "Those who earn a salary of 400 Turkish liras, for example, can exchange it for 26,000 Syrian pounds, while some time ago it was equivalent to 48,000 Syrian pounds. This will impact the economic situation of the population, and will reflect on the Syrians in the opposition areas, who receive remittances in Turkish lira from their relatives residing in Turkey.