The former Secretary of State has written that Assad was willing to enter into peace talks with the Israelis, if it meant the return of the Golan Heights reports Anadolu News Agency. 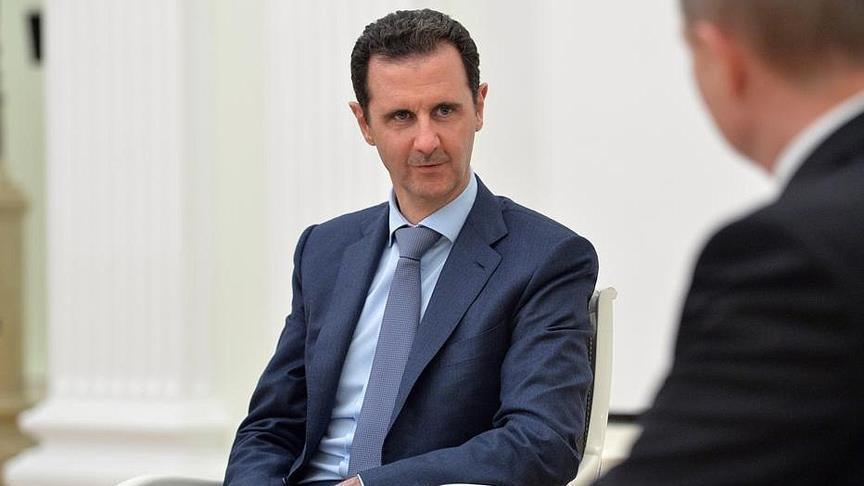 Syrian leader Bashar al-Assad sent out peace feelers to Israel – via the US – in 2010, according to a new book by Obama-era Secretary of State John Kerry, Israeli daily Haaretz reported Tuesday.

In his new memoir, “Every Day is Extra”, Kerry writes about his experiences of dealing with international issues and US policymaking during his career in politics and diplomacy.

In regards to Syria, Kerry – who served as a senator before his diplomatic appointment – recalls a meeting he had with Assad while he was chairman of the US Senate Foreign Relations Committee.

According to Kerry, when he “pressed” Assad regarding the latter’s continued support for Lebanon’s Hezbollah, the Syrian leader said: “Everything is to be negotiated.”

Kerry goes on to say how Assad had voiced his readiness to change Syria’s policy on Hezbollah in the event that the much sought after talks with Israel bore any fruit.

Haaretz quotes Kerry as writing: “Assad asked me what it would take to enter into serious peace negotiations [with Israel], in the hope of securing the return of the Golan Heights, which Syria had lost to Israel in 1967.”

“I told him that if he were serious, he should make a private proposal,” Kerry adds. “He asked what it would look like. I shared my thoughts. He instructed his top aide to draft a letter from Assad to President Obama.”

According to the former Secretary of State, Assad, in his letter, had asked Obama to sponsor a fresh round of Syria-Israel peace talks, expressing his readiness “to take a number of steps in exchange for the return of the Golan from Israel”.

Kerry then reportedly recalls how he had visited Israel one day later, where he met with Prime Minister Benjamin Netanyahu who had been “surprised that Assad was willing to go that far”.

The Obama administration, Kerry writes, tested Assad’s seriousness about the proposal, by asking him to take several “confidence-building measures”, including the halt of arms shipments to Hezbollah.

“Yet Assad disappointed the administration by failing to follow through on his promises,” Kerry writes.

“I remember hearing that Assad was continuing with exactly the kind of behavior towards Hezbollah that we told him needed to stop,” Haaretz quotes Kerry as saying in his book.

He adds: “It was disappointing but unsurprising.”

One year later, in 2011, conflict erupted in Syria, where Hezbollah continues to fight alongside the Assad regime.