Russia Deputy Foreign Minister, Mikhail Bogdanov has been stressing the need for dialogue between the government and the opposition reports Hurriya Press. 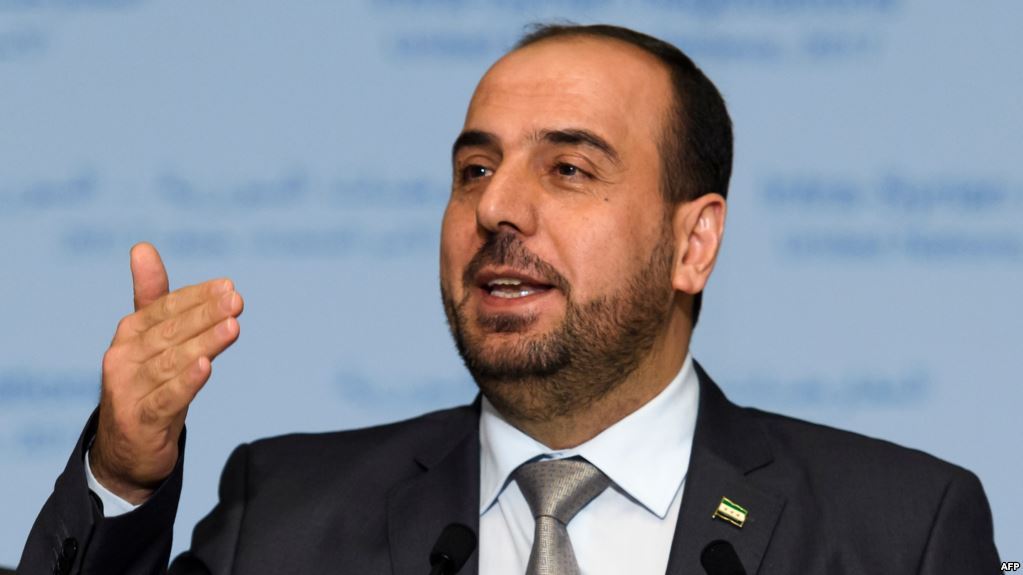 On Thursday, the Russian Foreign Ministry said in a statement that the Deputy Foreign Minister, Mikhail Bogdanov, was looking into options for a peaceful settlement in Syria with Nasra al-Hariri, head of the Syrian opposition Negotiations Committee, according to Reuters.

The statement said that the Ministry stressed “the need for dialogue between the Syrian government and a constructive opposition.”

On Thursday, Hariri said in statements to the Araby 21 website that he was looking for a settlement with Russia and there were communications with regards to recent developments in Idleb province.

This comes with UN warnings that the expected attack by Assad’s forces on Idleb province could lead to the displacement of at least 800,000 people already living in a dire humanitarian situation, and that “the level of the humanitarian disaster in the area will be enormous.”

Reuters quoted what it called a “source close to the Syrian regime” as saying that its forces were ready to carry out an attack in stages on Idleb province and the surrounding areas in northwestern Syria.

The Turkish Defense Minister, Hulusi Akar, said that his country was trying to ensure the safety of about four million people before the collapse of the ceasefire in Idleb province in northwestern Syria, and deliver aid without obstruction, and stop the attacks on the area.