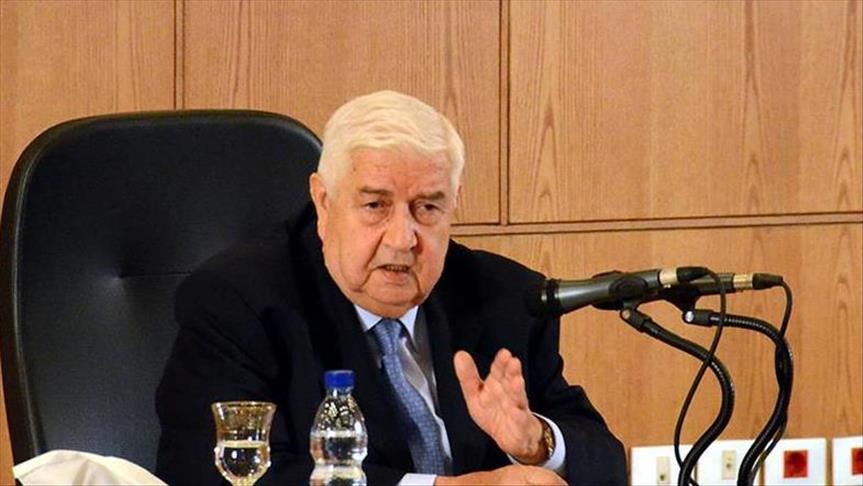 Muallem will discuss the Geneva peace talks, which are scheduled for Sep. 14, 2018, with Russian Foreign Minister Sergei Lavrov. The two men will also discuss the repatriation of Syrian refugees, and "staged” chemical attacks in Idleb, the ministry said in a statement.

Syria has been locked in a vicious civil war since 2011 when the Bashar al-Assad regime cracked down on pro-democracy protests with unexpected ferocity.

Since then the conflict has killed hundreds of thousands of people and displaced millions, according to the UN.