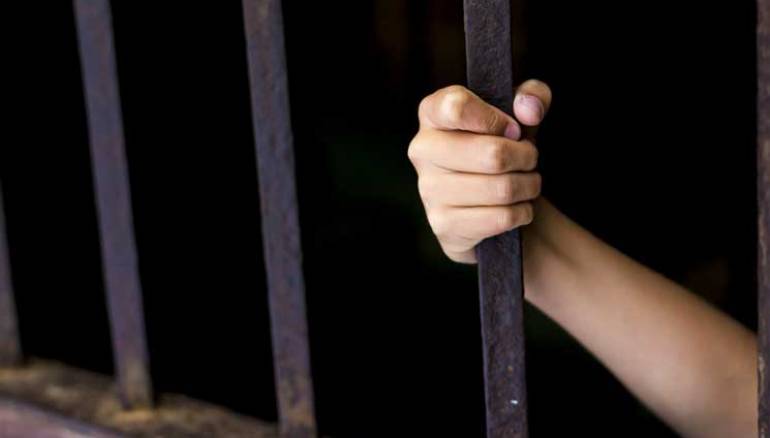 The Syrian Democratic Women Organization has launched a campaign of solidarity with the mothers, wives, daughters and sisters of Syrian detainees. It is calling for legislation to allow investigations of the martyrs who were murdered during torture, so their bodies could be handed over to their families, in the presence of the international community. It also hopes to uncover the real reasons behind their deaths and to punish those who were responsible for the atrocities.

The official statement of the campaign, stated that by not intervening to stop the massacre taking place in Syria the international community has relinquished the humanitarian role. Considering the women’s struggle against injustice throughout human history, and it’s contributions to the modern world’s justice, the statement have called on all women of the world to unite and to pressure the international courts and UN bodies to implement all international laws and regulations against the murderers of the Syrians.

The activist Amal al-Ali, a member of the Syrian Democratic Women Organization explained to Zaman al-Wasl that this campaign flourished out of the campaign ‘We Want the Bodies of Our Sons’, which started few days ago. The campaign's slogan is inspired by the Syrian woman, who have been affected most by the regime’s war crimes, whether by being a detainee herself, or being the mother, the sister, or the wife of a detainee, she would be the one to carry the burden and the responsibilities of the family in the absence of a father, brother, husband or son.

Amal added, "After the issuing of lists of the detainees who were declared dead and the refusal of the regime to hand over the bodies, we realised that it was necessary to launch this campaign in coordination with a number of women's and human rights organizations. As illustrated, the campaign will include different types of protesting activities around the world, media meetings and seminars that will explain the issue of our detainees.

Amal indicated that the campaign aims to appeal to the women of the world, the free militants and to all human rights organizations, to stand in solidarity with the women of Syria as they strive to pressure the international community – which has been indifferent to the Syrian cause – to create legal accountability for the human rights violations committed by the Assad regime, such as the arrest, torture and murdered of hundreds of thousands of innocent detainees, whose bodies have not been returned to the families, in an attempt to hide the real causes of their deaths.

"The silence of the international community regarding the crimes of the regime that has lost its legitimacy and the failure to take real and firm steps to bring justice to the Syrian people, has resulted in 13,197 martyrs since March 2011 until the middle of this year," according to the Syrian Human Rights Network.