Cholera causes extreme vomiting and diarrhea, and kills through dehydration and kidney failure. Sufferers lose two liters of water from their bodies in a single day, and need ten bags of saline to replace it. 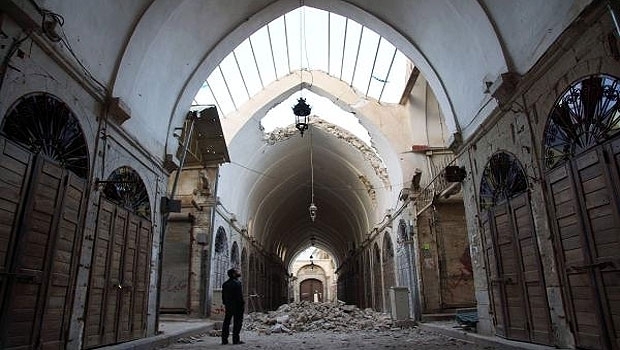 In the flickering light of the spartan room, Kaser Abu Ayyub strips off his jeans and Adidas jacket and pulls on his military fatigues and pistol. Shadows of a former family life surround him; delicate coffee cups plated with gold on a sideboard, a framed photograph hanging on the wall. But the Kalashnikovs propped against the low sofas cancel out the motifs of domesticity, just as Kesar’s battle dress strips away his old civilian identity.