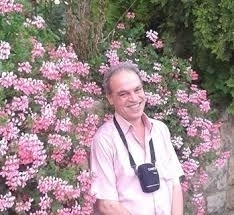 Hweijeh, 53, was arrested on the basis that he is wanted by the District Security Department, but questions remain as to how he managed to leave the country legally just three days earlier.

In his last known contact, Hweijeh called his family at around 6pm to say his passport had been confiscated.

A father of two, Hweijeh was one of the lawyers who volunteered with a committee to defend members of the Syrian Centre for Media and Freedom of Expression. The members of the center were tried before a military court in Damascus for "possession of prohibited documents with the intention of publishing to overthrow the regime."

Hweijeh was also one of the founders of the Syrian Centre for Citizenship, established in 2013.