Assad intelligence accused of penetrating the ranks of the Islamist groups and contributing to the murder. 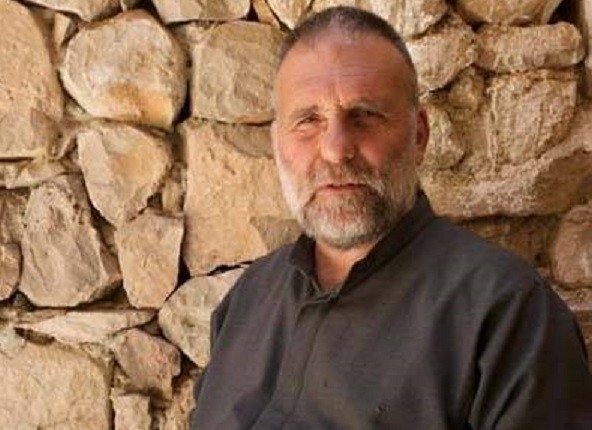 A senior official with the Free Syrian Army has confirmed the execution of Father Paolo Dall'Oglio, the Jesuit Priest kidnapped in Raqqa, in north east Syria.

Lama Atassi, the secretary general of the Syrian National Front confirmed to Zaman al-Wasl that the prominent Italian priest , who has been kidnapped by an Islamist group on July 29, was killed.

Atassi accused Syrian ntelligence of penetrating the ranks of the Islamist groups and contributing to the murder.

Some western governments had hidden the news of the murder, she added.

Dall'Oglio was an outspoken critic of the regime of Syrian President Bashar Assad.