The photo was published by the activist Yaman al-Qadri on her Facebook page, urging her swift release 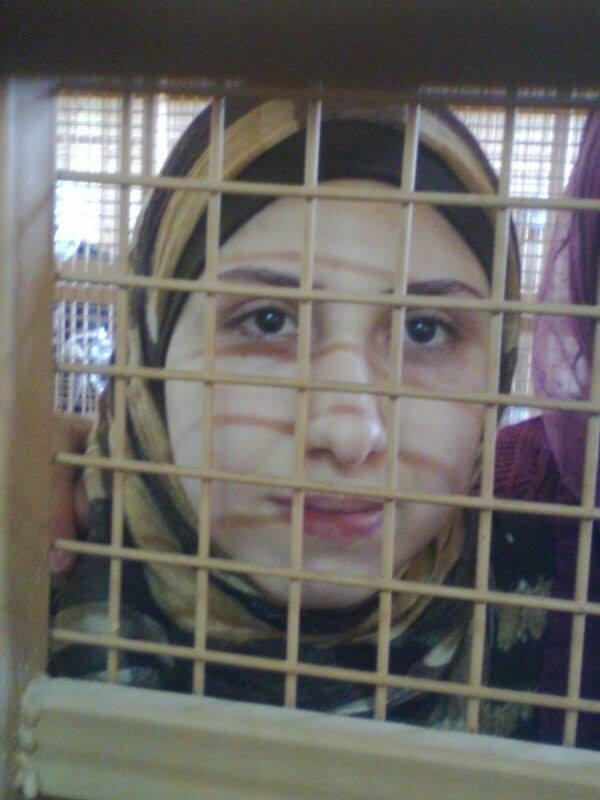 A new image of the young detained female blogger Tal al-Mallouhi, taken through the bars of Adra prison for women has emerged.

It was published by the activist Yaman al-Qadri on her Facebook page, urging her swift release.

Mallouhi has become a symbol of arbitrary detention in Syria. She was arrested on December 27, 2009, when she was 17, and sentenced by the State Security Court on 14 February, 2011 for five years.

Under the provisions issued by the State Security Court, Mallouhi was exempted and due to be released after completing a quarter of her term. However, Mallouhi is still confined in Adra prison for women.