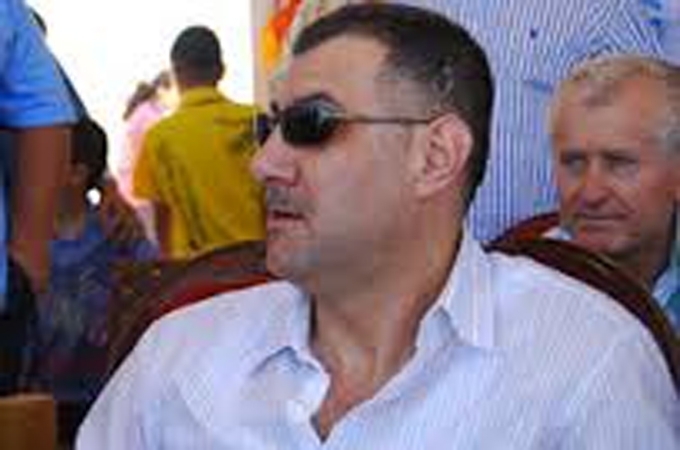 Hilal al-Assad, a cousin of Syrian President Bashar al-Assad, has been killed along with seven of his fighters during fighting in the border town of Kasab in Latakia province, after shells from rebels targeted his vehicle.

The UK-based Syrian Observatory for Human Rights, an activist group, reported Assad's death. It was confirmed by Syrian state television, which described Hilal as the head of the National Defence Force in the province of Latakia.

Hilal founded the National Defence Army, a group of pro-government civilians fighting alongside the Syrian army.

The Syrian rebel group Jaish al-Islam claimed responsibility for the killing in a statement published on its website.

"The first rocket was fired around 7:15pm, followed by another five minutes later. The rockets targeted a house where Hilal was holding a meeting with other members of the National Defence Army” the statement said.

On Sunday, activists and state media reported clashes near the town of Kasab and said both sides were dispatching reinforcements. Syrian officials said the opposition fighters were coming from inside Turkey.

The battle for Kasab broke out on Friday and at least 80 fighters on both sides have been killed.

Latakia province, which includes Assad's family village, is considered a government stronghold and many of its residents are from his Alawite minority.