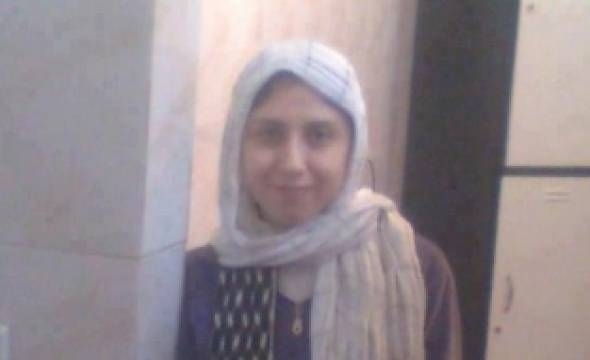 The youngest known convicted prisoner Tal Malouhi, 23, has been sent back to Adra Prison after months of detention by state intelligence and failed efforts for her release as part of a hostage exchange in October, well-informed source told Zaman al-Wasl.

The Syrian First Criminal Court in Homs on 23 October 2013, executed a judicial decision to immediately Malouhi after 45 months of imprisonment, according to Lawyer Omar Qandaqji.

But the court adjudication was worthless, as the young blogger had been moved to the state intelligence headquarters in Damascus to be interrogated in what Syrian activists called the "farewell visit". She was "held captive" and her release has been subjected to a security blackout since then.

On October 2013, Bashar Assad’s authorities released about 50 women detainees as part of a hostage exchange for nine Lebanese Shiite pilgrims held for 17 months by a rebel group in northern Syria and two Turkish pilots abducted in Lebanon in August 2013.

Malouhi was detained on 27 December, 2009, after being summoned by State Security Branch 279 in Damascus for questioning about her blog entries. Two days after her detention, Syrian state security officials raided her family home and confiscated her computer, notebooks, and other personal documents and belongings. Malouhi was held incommunicado at an undisclosed location without charge or access to her family for nine months, until late August 2010, when her detention was publicized.

Tens of thousands of people are being held by the Syrian regime, many of them without trial, activists say. Rights groups say torture and ill-treatment are systematic in Syria's jails.