Previously, the FBI had put Ayoub on the list of most wanted terrorists 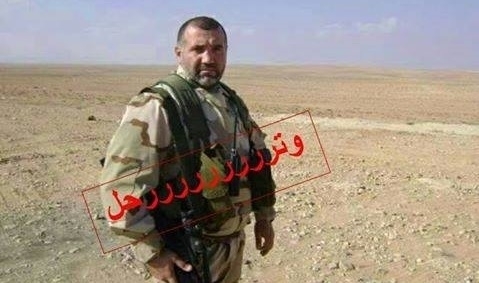 Pro-regime media sources announced the death of a Hezbollah commander during battles between the rebels and regime forces in Aleppo.

The sources said that Fawzi Ayoub, who was injured in Qusayr, was killed Saturday in the battles on the Aleppo front lines.

Ayoub is from the town of Ain Qana and is considered one of the most senior military commanders and field trainers sent to Syria.

Ayoub was arrested by the Israeli occupation army in occupied Palestine at the outbreak of the Palestinian intifada, and was then released after three years in a prisoner exchange.

Previously, the FBI had put Ayoub on the list of most wanted terrorists, after the disclosure of a secret accusation dating back to 2009, when he was accused of forging a U.S. passport in order to enter Israel to carry out a bombing on behalf of Hezbollah.