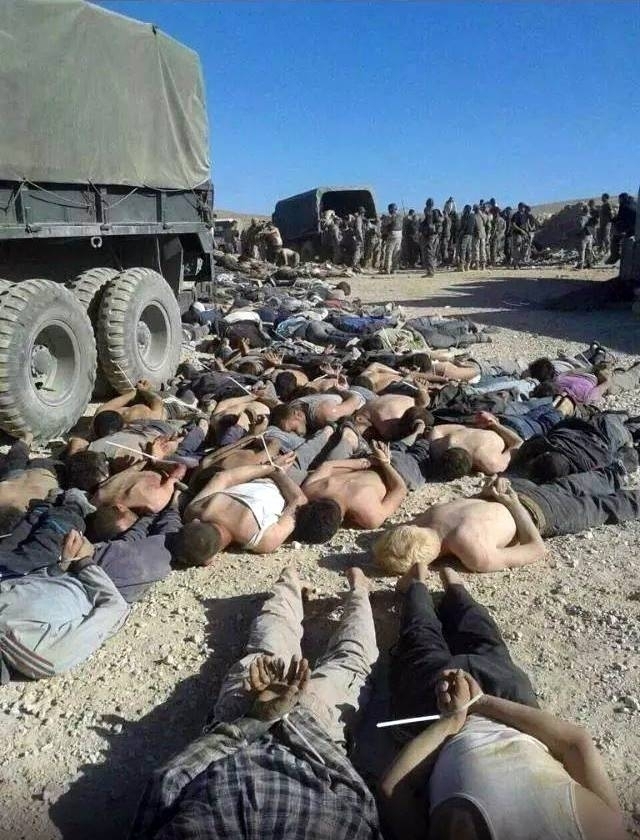 Lebanon has detained about 450 suspected Islamist militants near its border with Syria over the past two weeks, Lebanese security sources said on Thursday, as the army steps up efforts to prevent fighters from using the town of Arsal as a base, Reuters reported.

Meantime, families of detainees have carried out a demonstration demanding the Free Syrian Army (FSA) defend them from repeated assaults by Shiite militia.

The fierce campaign against refugees comes as Syrian rebels, led by the Nusra Front, have been inflicting humiliating defeats on Hezbollah in Qalamoun near Arsal.

The reporter said that many makeshift shelters have been burned by the Lebanese army.

Nusra has been holding 20 Lebanese soldiers as captives since last month. The negotiations to free them have deadlocked.