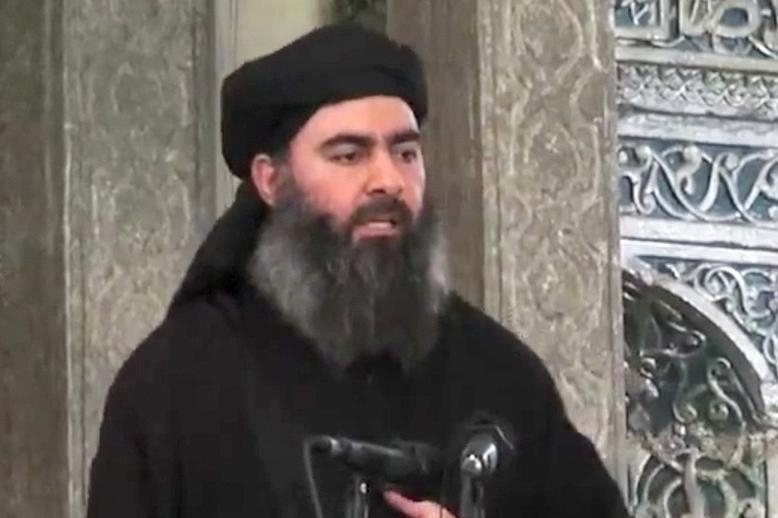 Numerous reports have circulated about the arrest of Saja al-Dulaimi, the second wife of the leader of the Islamic State in Iraq and Syria (ISIS), Abu Bakr al-Baghdadi, along with with her son.

The arrest, described as a "precious catch", was achieved by the army as part of its crackdown on terrorist organizations, particularly ISIS, the most extreme and murderous among fundamentalist organizations which use terrorist acts and bloodshed of innocent people to achieve their sinister goals.

Media reports differed in the details regarding the arrest, particularly regarding the source of the name of-Baghdadi's wife, arrested by army intelligence.

A security source told An-Nahar that the arrested woman is Saja al-Dulaimi, an Iraqi woman who had been living in Syria with her family before the outbreak of the war, along with many families of the Iraqi Baath Party after the fall of former Iraqi President Saddam Hussein.

In Syria, she married the Iraqi Ibrahim Awwad Ibrahim Ali al-Badri al-Samarrai, who was just released from a prison operated by U.S. forces in the south of Iraq. The marriage took place upon his arrival in 2009 to Syria, which was then sheltering the figures and employees of the former Iraqi government.

Baghdadi was a senior intelligence officer under the regime of Saddam, and later became known as 'Abu Bakr al-Baghdadi', the leader of the most extreme terrorist organization in the world.

Dulaimi was imprisoned in Syria, and was released in an exchange deal which took place some months ago, when 150 Syrian female prisoners were released in exchange for 13 nuns from Maaloula abducted by the branch of ISIS in Qalamoun, led by Abu Malik at-Talli, who is currently holding members of the Lebanese military in Arsal.