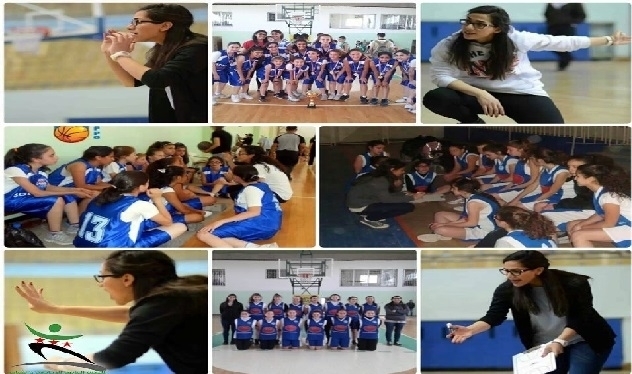 Al-Jalaa basketball club player and trainer of its juniors team, Nour Aslo, was killed by a sniper in Saadallah al-Jabri Square, Aleppo, while leaving the stadium following a basketball match between Al-Jalaa and Al-Hurriyah.

A member in the Media Office of the Free General Commission for Youth and Sports, Aqeel Hussain, commented on the death of Aslo, saying: "Today we are facing a clear crime, as the death of Aslo by a sniper in this region of Aleppo, which is far from any area held by the rebels, confirms regime forces are responsible for this crime".

Aslo won the Junior Women's League with Al-Jalaa basketball team before playing for the women's team for the first time six years ago. Aslo won the league title more than once with the women's team, also playing for Syria's national juniors team and national universities team. She had recently started her training career after a two-year break, to become the youngest female trainer in Syria.