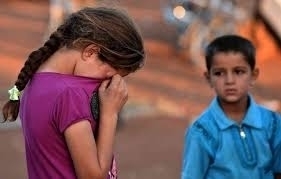 The Ministry of Health has revealed statistics to al-Watan that show the dangerous psychological impact of the Syrian crisis on citizens.

Most alarming among these statistics was an increase in mental disorders ratio reaching 25 percent, with 40 percent of Syrians in need of social and psychosocial support. Suicide attempts among psychiatric patients have reached 15 percent, especially among patients suffering from depression and psychosis.

The ministry claims medicines are available in all the hospitals, centers and clinics which offer sufficient psychological service as well as all types of medical and psychological treatments.