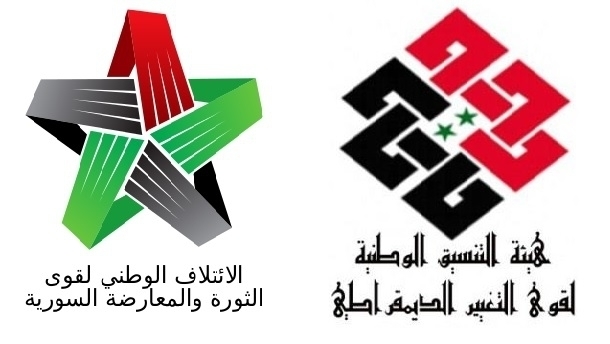 In an effort to proceed with intra-opposition consultations, two delegations from the Syrian Coalition and the National Coordination Commission met in Paris in an attempt to lay out a common vision for a solution needed to stop the killing and destruction taking place across Syria.

The draft document stipulates that the reference of any political settlement must be the relevant UN Security Council resolutions, particularly resolutions 2042, 2043 and 2059 issued in 2012, and resolution 2118 issued in 2013 along with the Geneva Statement, issued on June 30, 2012.

It also specifies that the primary goal of negotiations with the Assad regime is to establish a civil, democratic, pluralistic system that ensures equal rights and duties for all Syrians. It stresses that a regional and international consensus is needed for negotiations to succeed.

The two sides also agreed to continue their efforts to hold more intra-opposition consultations for the purpose of reaching a common vision and a plan of action towards reaching a political settlement.