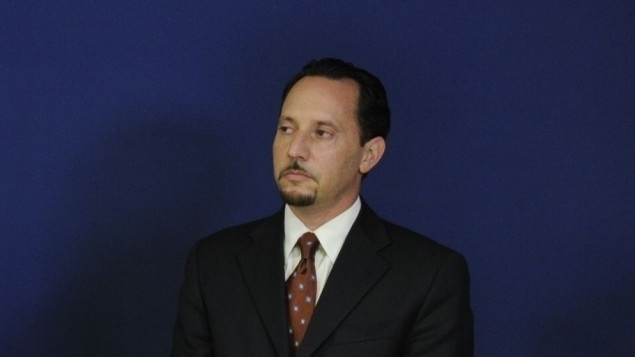 A European diplomatic source told the Italian AKI news agency that the United States will replace US diplomat Daniel Rubinstein, the US special envoy to Syria, with another official with close ties to the Pentagon. The source speculated that the new envoy will attempt to change the administration’s strategy, including its relationship with the Syrian opposition.

The source, who requested anonymity, told AKI on Tuesday that "Rubinstein will be replaced very soon. Rubinstein reports mainly to the US Department of State and is close to the Central Intelligence Agency. He will be replaced by another envoy with close ties to the Ministry of Defense. The first task of the new envoy will be the re-evaluation of relations between the United States and the Syrian opposition, and he will have more powers than his predecessor", according to the source.

Whether US diplomacy's failure is behind these changes, the source explained that "it's not about the failure of US diplomacy, but about moving the Syrian file from the hands of the CIA to the US Department of Defense (Pentagon), and this requires changing the officials responsible. The new official, who has no relation to the US State Department will have more powers than his predecessors, and will be responsible for both the political and military files – the envoy would bring more military files than political ones".

The source pointed out that the next phase will witness changes in relationships and alliances, imposing rapid changes on the Syrian opposition to keep pace with the evolution of the situation. "The scope of the military capabilities of the CIA outside the United States is limited, and its capabilities of providing military and logistical support are also very limited. In earlier stages, the Americans wanted to adopt political choices. The new stage is different; with the Pentagon in charge, diplomacy will be marginalized and militarism will have the upper hand", the source said.