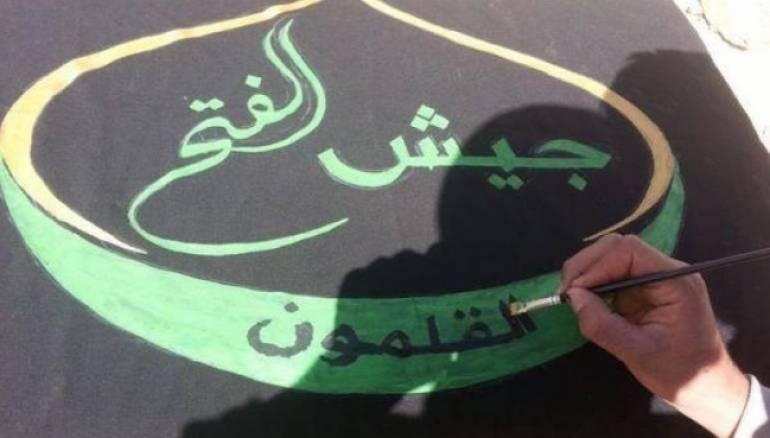 The Fatah Army in Qalamoun has killed over 40 Hezbollah fighters, including two senior commanders, near the Lebanese border on Wednesday, rebel Twitter feeds claimed‫.

Hezbollah's Al-Manar TV claimed that dozens of Islamist militants were killed and wounded in a Syrian army attack near the border with Lebanon on Thursday, according to The Daily Star‫.

A Hezbollah attack in the Syrian Qalamoun border region also killed three Islamist commanders on Wednesday, according to Al-Manar TV.

Wednesday's attack comes one day after Hezbollah’s ambush on a Nusra Front convoy killing at least 15 fighters on the outskirts of the Lebanese border enclave of Tfail, a security source told The Daily Star‫.

Early this week, the Nusra Front deployed thousands of fighters to areas near the Lebanese border, taking up positions overlooking Hezbollah and Syrian army outposts in the towns of Wadi Barada, Al-Kfeir, Zabadani, Serghaya and Hreira‫.

‫ Meanwhile, former Lebanese Prime Minister Saad Hariri attacked Hezbollah over its preparations for an anticipated large-scale battle in the Qalamoun region against Nusra-led rebels, claiming the fight is designed to protect the Syrian government, and not Lebanon, The Daily Star reported‫.