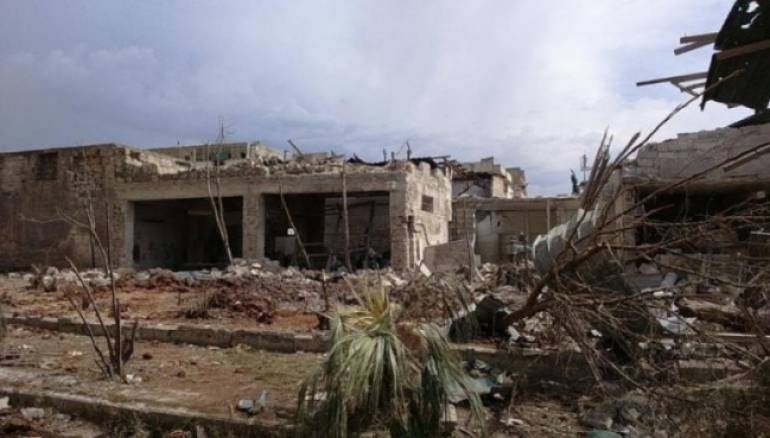 The barrel bomb attack on the aid store in the Ferdous neighborhood was the second in two days targeting Red Crescent facilities in Aleppo.

The International Committee of the Red Cross (ICRC) has always demanded all conflicting parties in Syria to protect SRC teams and volunteers as well as avoid targeting its convoys.

Last week, one female volunteer was killed in the rebel-held city of Douma near Damascus when regime warplanes struck an aid convoy in the city.