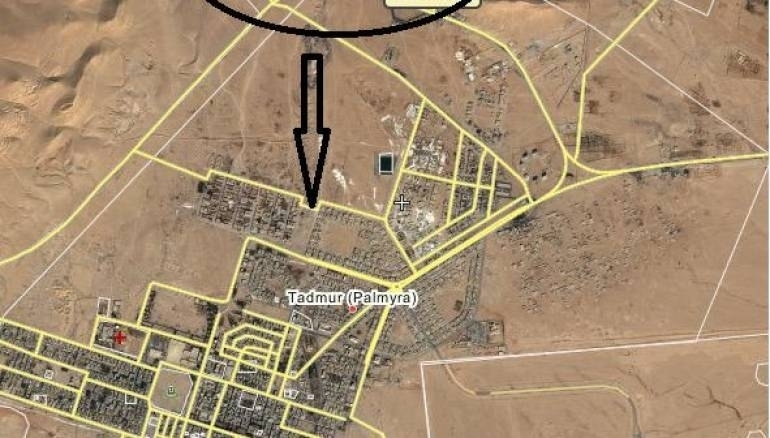 Media reports reveal regime plans to use prisoners to fight against ISIS militants in the city of Palmyra as battles continue to impact the city for the past several days.

Reports indicate the Assad regime released about 1,000 military prisoners from Tadmour Military Prison, transporting them to military security branches in large tankers in order to arm them to fight against ISIS forces in Palmyra.

Sources claim the regime's use of prisoners comes after large numbers of pro-Assad troops were killed during recent fighting, with ISIS forces cutting supply routes to the city.

Palmyra’s Tadmour prison, considered one of the most dangerous prisons in the world, is the country’s most significant detention center for political opponents. The facility was opened in 1966 as a prison for military detainees, supervised by the military police.

In 1980, the prison witnessed a massacre claiming the live of nearly 2,400 inmates with varying social and political affiliations. Most opposed the Assad regime.