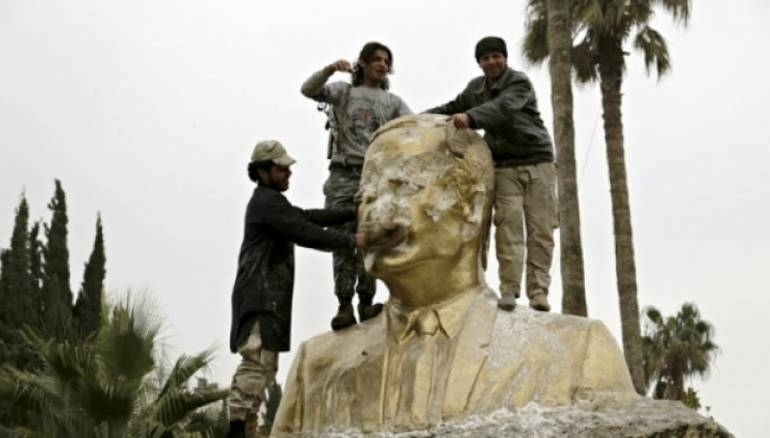 The call to join the militia was issued by the office of the Republican Guard in Qardaha, President Bashar al-Assad’s hometown, as posters were distributed on walls targeting the city’s Alawite youth.

The brigade’s name and salary indicate a targeting of the poor Alawite communities in the provinces of Lattakia and Tartous, as experts anticipate many youths in Syria’s coastal regions would be eager to join the new militia. The new announcement also points to a drop in financial incentive for fighting, as salaries remain low compared to increased inflation in the country.

The announcement to form the militia coincided with opposition victories in the city of Idleb, Ariha and other towns near the coast, a main source of pro-regime fighters.