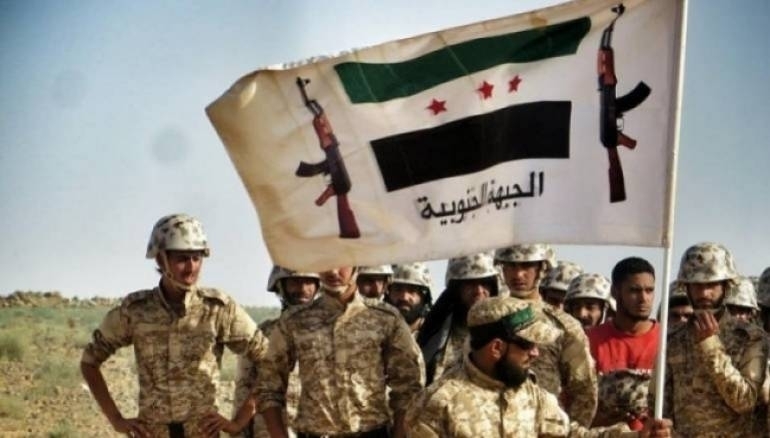 Fajr al-Tawhid, a Free Syrian Army unit, claims to have trained 1,000 fighters in a three-week program in southern Syria, posting photos of the group’s graduation ceremony via social media.

Khatboot said that despite claims to the contrary, Fajr al-Tawhid’s military training takes place on Syrian territory and not in Jordan.