Research seeks to understand the previous stage and anticipate what will follow with the goal of documenting and enhancing the peaceful movement in Syria, says Dawlati director 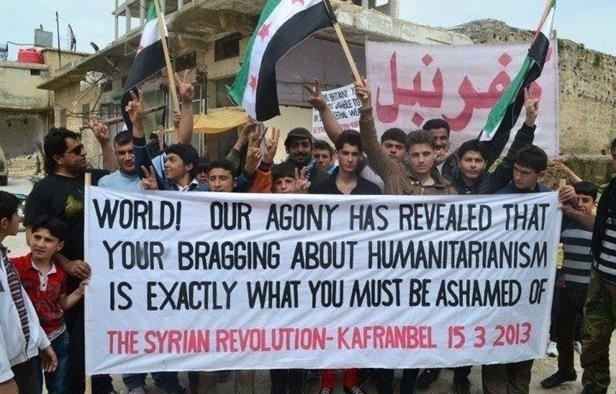 The study focuses on discussing the civil movement experience in Syria with peaceful activists through direct contact, open dialogues, or through an electronic questionnaire designed to help to reach the largest number of activists while obtaining data from inaccessible regions.

After collecting the initial output, a workshop was formed including activists from various regions inside Syria to discuss the obtained data. The workshop’s recommendations were then studied to analyze the discussions and identify the most significant points.

Commenting on the research, Dawlati chairman Mustafa Hadid said: "the study is an important document seeking to understand the previous stage and anticipate the next one. Our main goal is to document the civil movement in Syria and enhance it. What makes the study more objective is distancing it from the theoretical readings, and that it is fully based on the experiences and opinions of effective activists, with whom the study discussed the future of the civil movement".

According to Dawlati’s executive director, Salma Kahhalah, "the most prominent aspect of the study is that it re-discussed many topics that are still problematic, such as humanitarian aid, institutionalization or even dealing with the armed movements".

Kahhalah says that Dawlati is determined to follow the debate on these topics with the activists in order to develop the study, and as the study is to a large extent a documentary project. As such, the study will remain constantly updatable, so that "any Syrian civil society individual or organization can take advantage of it and even develop it", Kahhalah said.

The research concludes with an extensive set of recommendations provided by the activists to their counterparts, and to the groups and civil society organizations inside Syria, as well as to international organizations and agencies.

The study was accomplished with support from the Heinrich Boell Foundation, and the study is added to other documentary materials previously prepared on the peaceful movement in Syria and ways to strengthen it.

Dawlati, a non-profit group founded in 2012, describes itself as an organization "working to empower civil society to achieve democratic transition in Syria", it also seeks to promote the concepts of peaceful movement, transitional justice, citizenship and its practices through the development of a set of tools and skills.