Attack on school in al-Ghara al-Sharquya claims dozens, including 19 children 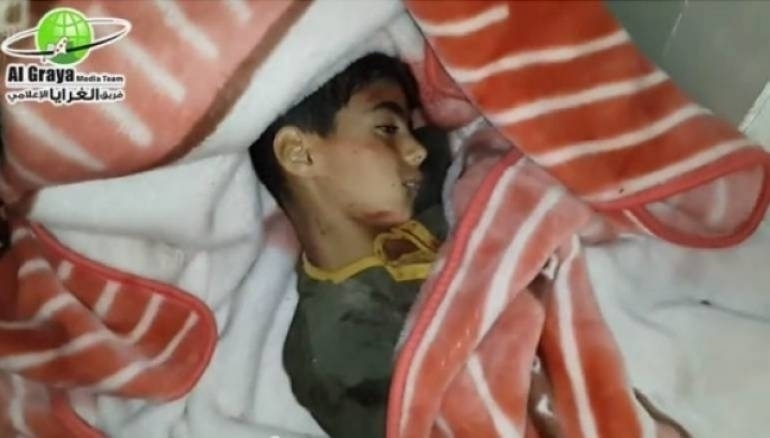 A regime attack on a school in the eastern countryside of Daraa has killed at least 24 people, including 19 children, activists said on Tuesday.

The missile attack on the town of al-Ghara al-Sharqiya targeted a seminar for Koran memorization.

Medics say the death toll is expected to rise.