Olabi denies reports of the rebel capture of Aleppo's neighborhoods, stressing the army continues to confront their failed attempts 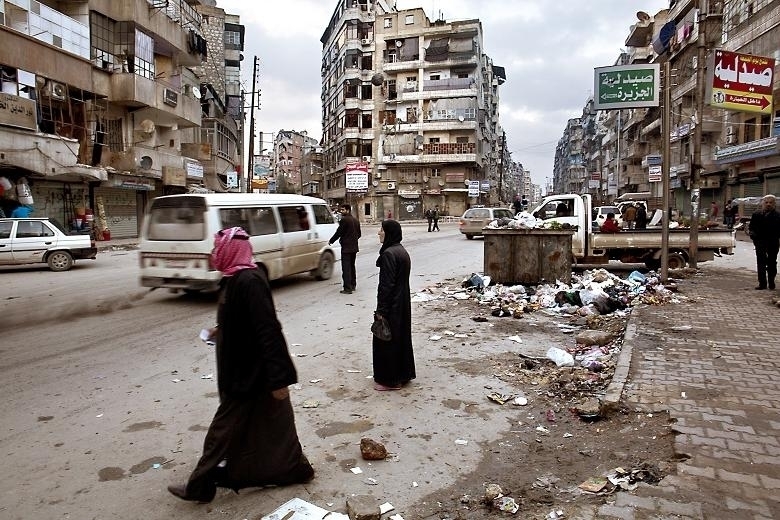 “All reports circulated on those media outlets are lies and misleading, aimed at affecting the morale of Aleppo’s locals,” the governor told SANA, stressing that life continues as usual in the city’s markets.

Syrian TV broadcast live scenes from the neighborhood of al-Khaldeya in Aleppo where terrorist organizations claimed to have established control of the area.

Earlier on Wednesday, a source in Aleppo province denied media reports of terrorists establishing control over the neighborhood of al-Rashideen in the western outskirts of Aleppo city.

The source added that army units prevented terrorists from sneaking from the village of al-Mansoura, located around 10 km west of Aleppo city, to the Science Research complex.